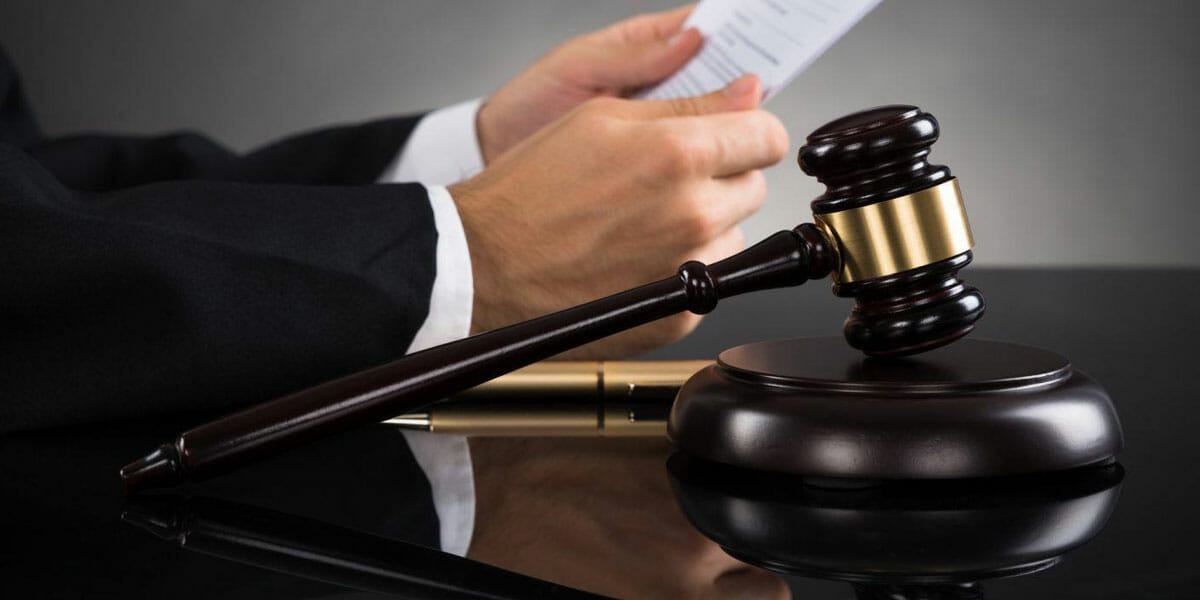 One can just imagine the panicked phone calls going out on Sunday morning, summoning annoyed associates and partners back to their cushy downtown law offices in New York, Boston, Chicago, and Washington. So many questions, such huge stakes, and now it’s not just money….. there are now criminal law issues hanging over what used to be strictly civil law files.

The partners and associates duly assembled in the big conference room at each of the firms, one can almost hear the urgent meeting starting something like this:

Now we all know that we cannot permit our clients to say anything about the Vigano memo at this time because of criminal exposure, possible impeachment, and the chance of waiving our client’s rights against self-incrimination under the Fifth Amendment. But, surely they can say something, right, as long as its non-substantive, does not address any facts, and is vague?