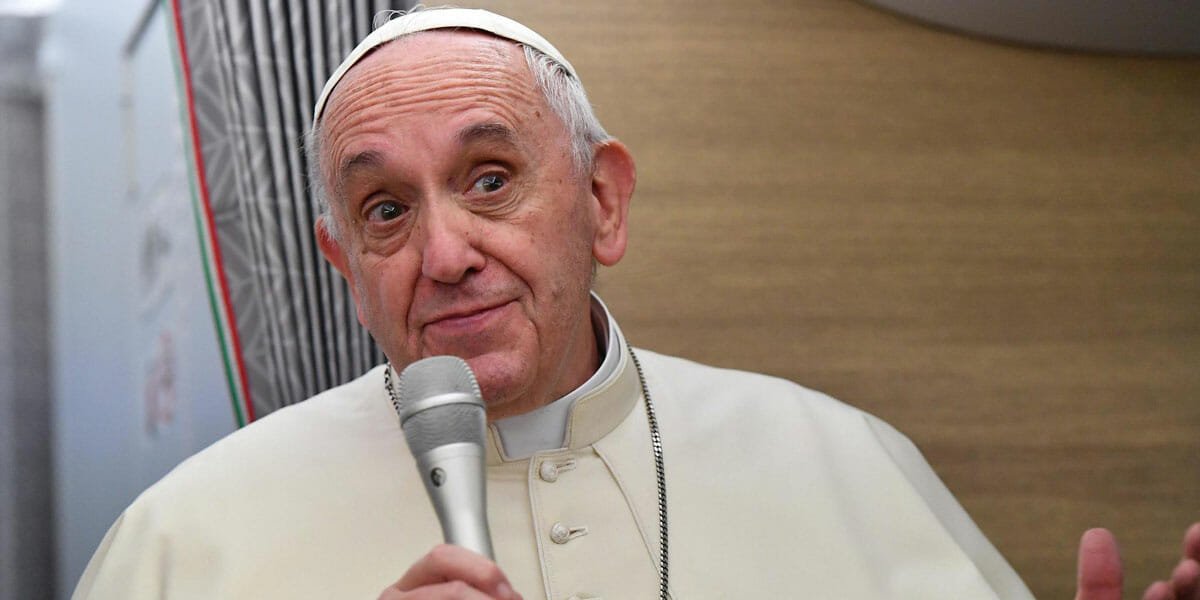 Pope Francis said Sunday that he will not comment on claims by a former Vatican ambassador to the U.S. that the Pope knew about allegations against Archbishop Theodore McCarrick and reinstated him in ministry. The Pope said people should make up their own minds about the claims.

Asked whether it was true that Archbishop Carlo Viganò, the statement’s author, had informed him in 2013 about Archbishop McCarrick’s alleged sexual misconduct with priests and seminarians, and if it was true Benedict XVI had previously imposed sanctions on the former cardinal, the Pope said he was distracted by the previous question and would have preferred to talk about the trip.

“I read the statement this morning, and I must tell you sincerely that, I must say this, to you and all those who are interested: Read the statement carefully and make your own judgment,” he answered. “I will not say a single word on this.”