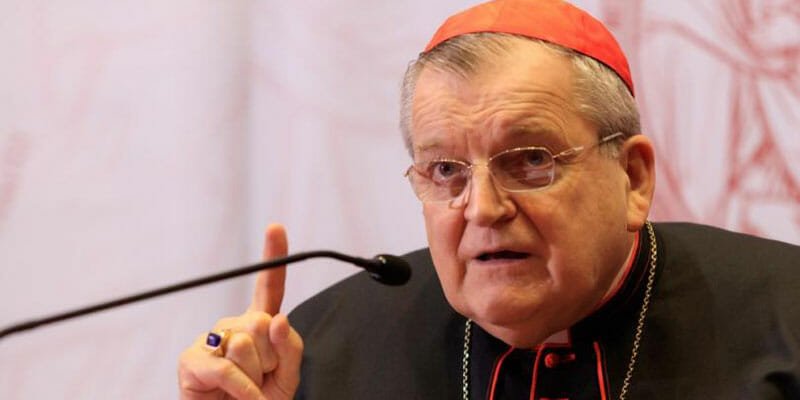 “The corruption and filth which have entered into the life of the Church must be purified at their roots,” said Vatican Cardinal Raymond Burke in response to a LifeSite request for comment on the release of Archbishop Carlo Viganò’s testimony. The 11-page letter issued by the former papal representative in the United States released to LifeSiteNews and a few other outlets is filled with revelations of scandals within the hierarchy.

“The declarations made by a prelate of the authority of Archbishop Carlo Maria Viganò must be totally taken to heart by those responsible in the Church,” said Burke. “Each declaration must be subject to investigation, according to the Church’s time-tried procedural law.”

In addition to the main charges that Pope Francis knew of Cardinal Theodore McCarrick’s abuse and nevertheless lifted sanctions that Pope Benedict had secretly imposed on McCarrick, some of the other explosive declarations include: