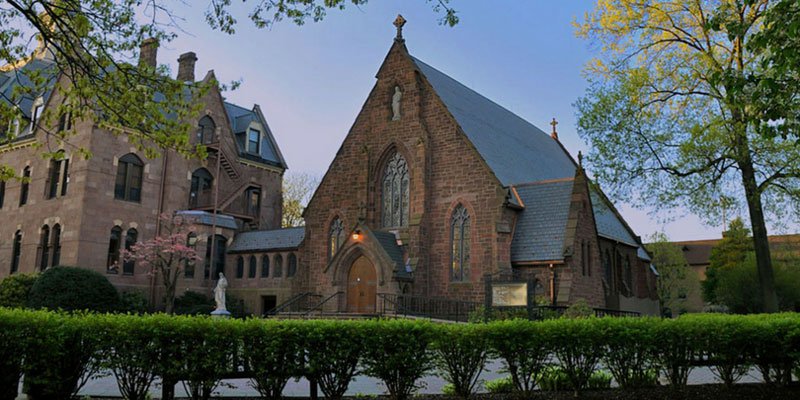 University President Dr. Mary Meehan published a letter to the university’s website Wednesday, announcing that the school’s leadership authorized an independent review of allegations that McCarrick, while archbishop of Newark, and other diocesan priests abused seminarians at Immaculate Conception Seminary School of Theology and the College Seminary at Saint Andrew’s Hall. Cardinal Joseph Tobin, current Archbishop of Newark, also approved of the probe, according to The Associated Press. (RELATED: Cardinal Faces Sexual Abuse Allegations From First Person He Baptized)

“Among the many disgraceful incidents that have shaken our collective consciousness, we at the University are particularly concerned with recent accusations against Theodore McCarrick, the former Archbishop of Newark, and other priests of the Archdiocese. Some of these alleged incidents may have involved seminarians at Immaculate Conception Seminary School of Theology and the College Seminary at Saint Andrew’s Hall,” Meehan’s letter reads.

“These are difficult days for all victims of abuse, and for our Church. Let us pray for the wisdom and courage to do what our faith demands, along with the grace and love we need to protect all God’s children,” the letter later adds.

Read more at The Daily Caller