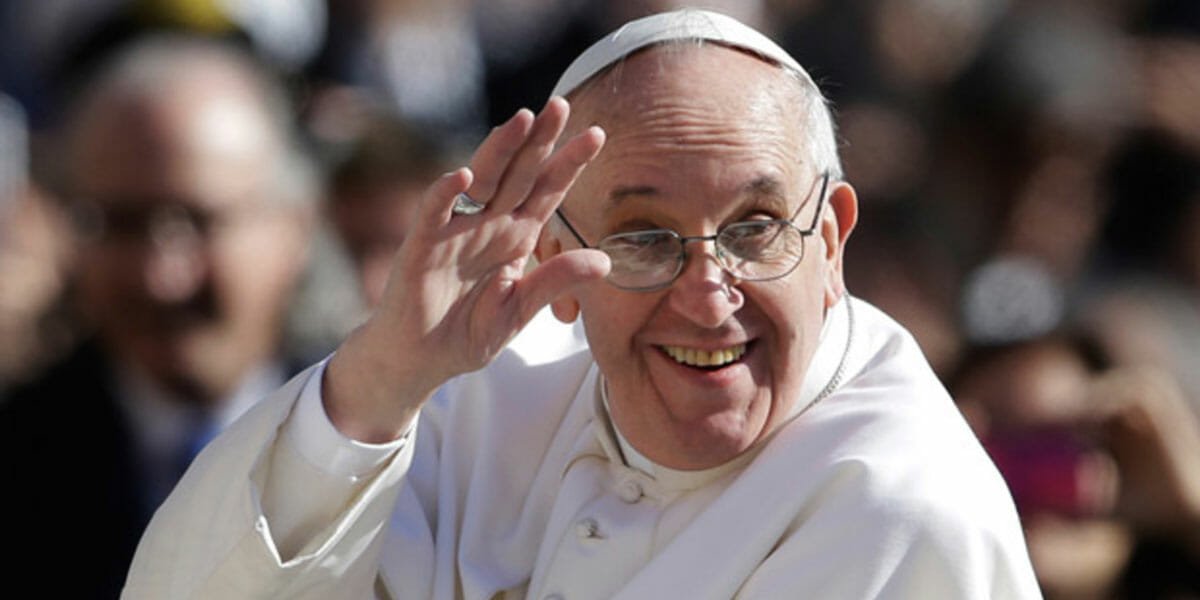 Well, there you have it:

There are no new papal directives coming up on the subject of abuse and Francis is not preparing any new documents directed at the bishops for the fight against clerical pedophilia. Authoritative Vatican sources denied to Vatican Insider rumors that, after the “Letter to the People of God” spontaneously written a few days after the publication of the Pennsylvania report, there is now in the pipeline a new text to be released upon his return from the trip to Ireland, as circulated in various media in recent days. The Pope considers the letter to be exhaustive and believes that the Church has equipped herself with the regulatory instruments and rules necessary to combat those who commit the crime of child abuse and also to hold superiors responsible if, due to negligence or other reasons, they do not act in an adequate manner, thinking of the good of the victims.

In fact, the “Letter to the People of God” of 20 August last, contains precise and concrete indications, which are spiritual and pastoral, and therefore have nothing to do with laws, codes and regulations. First of all, the Pontiff recalls that the wound of abuse is a wound for the whole Church, and the response must be unanimous and shared. In the future, it calls for commitment and new initiatives “to create a culture able to prevent such situations from happening, but also to prevent the possibility of their being covered up and perpetuated”.It is a support to the activities of the Vatican Commission and to the Centre for Child Protection (CCP) of the Pontifical Gregorian University, with the invitation addressed to the whole Church to continue and work with the objective of changing the clerical culture and mentality that for decades has covered up instead of listening to the victims.

The source is Andrea Tornielli, a Vatican journalist who is known to be close to Francis’s circles. Here is the letter the Pope sent to Catholics about the abuse scandal.

Only the Pope can remove failed bishops. Francis doesn’t intend to do that. He intends for his words to suffice. Please make a note of it.

Question: Is a long face a moral disinfectant?

UPDATE: His Holiness has identified Cardinal Nighty-Night Baby as an efficacious guide for Catholic youth:

The U.S. bishops’ conference has confirmed that Cardinal Joseph Tobin of Newark has been appointed by Pope Francis to participate in October’s 25th Ordinary General Assembly of the Synod of Bishops, which will meet to discuss young people, the faith, and vocational discernment.

As of August 25, the cardinal’s name is listed among those who were elected by the bishops’ conference. However, a USCCB spokesperson told CNA that Tobin was, in fact, “named a delegate by Pope Francis after the Pope accepted the delegates elected by the USCCB.”

The American bishops did not nominate Tobin; Pope Francis appointed him anyway.