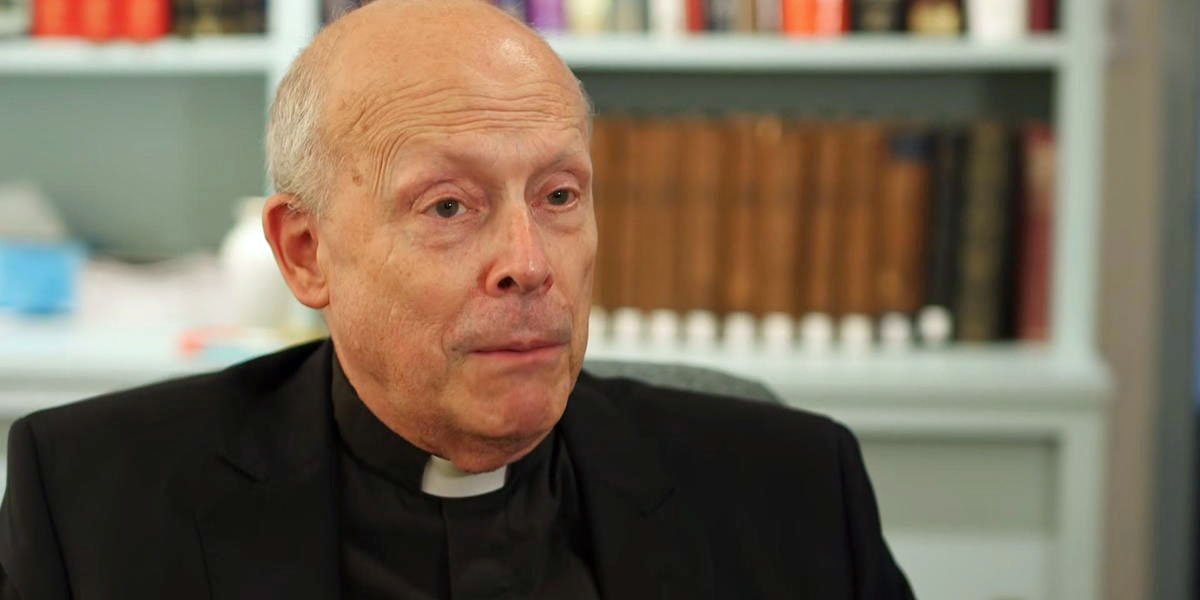 Father Boniface Ramsey of St. Joseph’s Church in New York City said he repeatedly complained about McCarrick, the now-retired Archbishop of Washington, and sexual misconduct. Father Ramsey said he sent a letter to Cardinal Sean O’Malley, the Archbishop of Boston.

O’Malley’s admission is all the more startling because he is perhaps the pope’s most trusted adviser on stopping sex abuse. He says he had no idea someone had complained about McCarrick and that he never saw that letter. Father Ramsey says he first heard about McCarrick’s disturbing behavior as early as 1986, when he was archbishop of Newark.

“I had the impression that virtually everyone knew about it,” Ramsey said. “Archbishop McCarrick was inviting seminarians to his beach house. … There were five beds … and there were six people. Archbishop McCarrick arranged it in such a way that somebody would join him in his bed.”