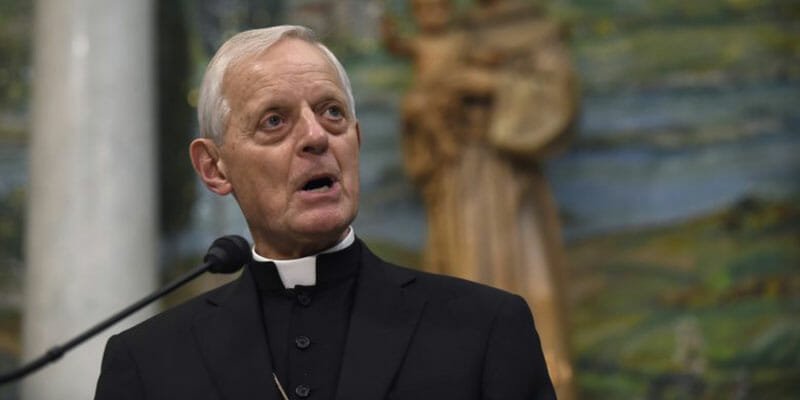 George Zirwas was known to be part of a small ring of gay predatory priests in the Pittsburgh diocese who got teenaged boys drunk and sexually assaulted them.

Even after the ring was exposed and Zirwas’s compatriots were put on trial in 1988, prosecutors couldn’t charge Zirwas with a crime, although multiple criminal activities of his had been reported to the Pittsburgh diocese.

The new Pittsburgh bishop, Donald Wuerl, referred Zirwas to psychiatric treatment. Upon approval by psychiatrists, Bishop Wuerl allowed Zirwas to continue serving as a priest in the diocese. As additional reports of sexual abuse by Zirwas came in, Wuerl kept allowing Zirwas to serve, in four different parishes over seven and a half years before removing him from the priesthood.

Wuerl’s record in the Zirwas case, gathered from contemporaneous news reports and the report of a Pennsylvania grand jury, looks damning. In the wake of that grand jury report, though, Cardinal Wuerl, now the archbishop of Washington, has admitted error in his handling of the case. The Archdiocese explains Wuerl’s error by pointing to the therapy and psychological evaluations he received at the time.

“He dealt with [sexual abuse by priests] better than any guy in that day and age,” Archdiocese spokesman Ed McFadden told me. Even those outside of Wuerl’s inner circle point to aggressive actions Wuerl took in other cases, including against priests in Zirwas’s circle of predatory priests.

But even with these qualifications and explanations, when you lay out the case of Fr. George Zirwas, it’s very difficult for the faithful of Washington to believe that their bishop — who carries a shepherd’s staff into Mass — sees the safety of his youngest lambs as a priority. His treatment of George Zirwas, a serial sexual predator, is not the behavior of a man zealous to protect the little ones from harm.