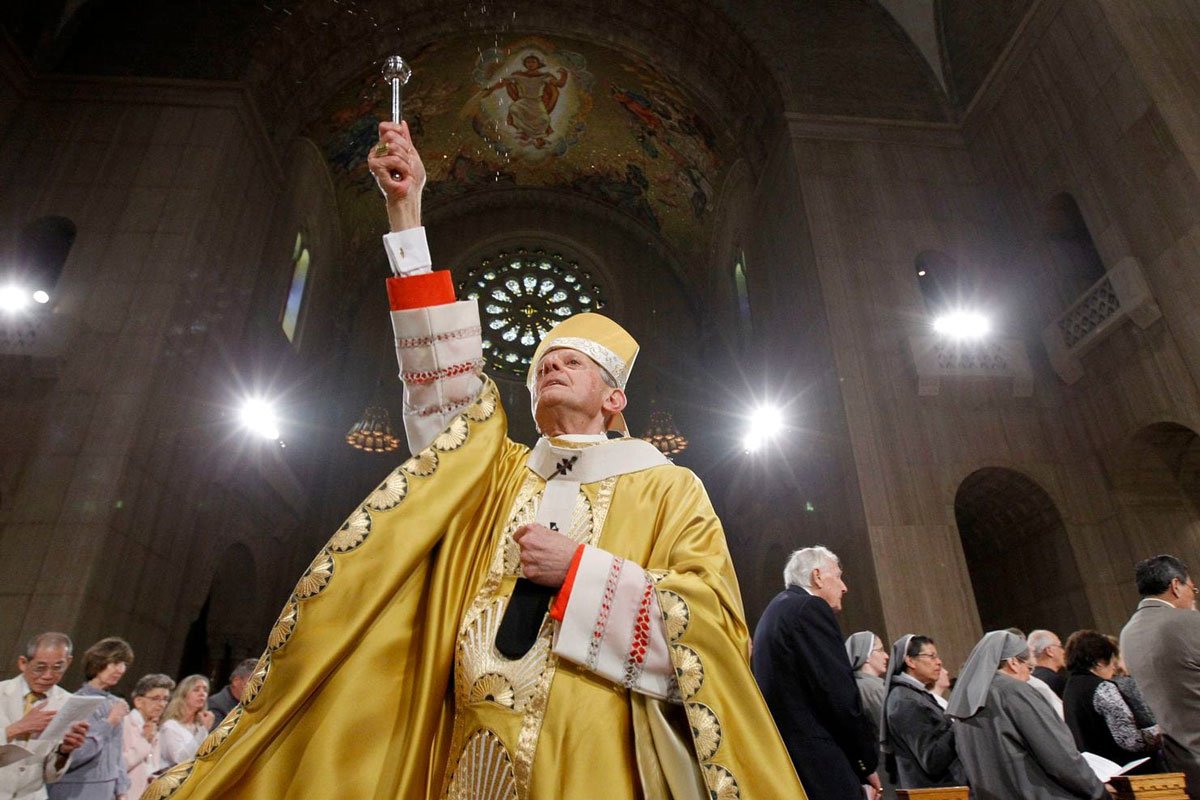 In 1972, Pope Paul VI warned that “the smoke of Satan has entered the Church of God.” We see that smoke throughout the report from a Pennsylvania grand jury, which alleges that more than 300 priests abused more than 1,000 children in six Pennsylvania dioceses — including 99 priests from the Diocese of Pittsburgh, which was led for 18 years by Cardinal Donald Wuerl, now archbishop of Washington.

How bad was the abuse? The report notes that “during the course of this investigation, the Grand Jury uncovered a ring of predatory priests operating within the [Pittsburgh] Diocese who shared intelligence or information regarding victims as well as exchanging the victims amongst themselves. This ring also manufactured child pornography . . . [and] used whips, violence and sadism in raping their victims.” According to Pennsylvania Attorney General Josh Shapiro, one victim, a boy named George, “was forced to stand on a bed in a rectory, strip naked and pose as Christ on the cross for the priests. They took photos of their victim, adding them to a collection of child pornography which they produced and shared on church grounds.” Abusing a child while mocking the Passion of Christ is truly diabolical.

Wuerl, who served as the bishop of Pittsburgh from 1988 to 2006, did discipline some priests — and even went to the Vatican to fight an order that he reinstate one. But the grand jury also wrote that he reassigned other predator priests — including the one who “groomed” George and introduced him to the ring that photographed him. In at least one case, Wuerl required a victim to sign a “confidentiality agreement” barring him from discussing his abuse with any third party as part of a settlement. That is a coverup. In addition, the grand jury also wrote that under his leadership the diocese failed to report allegations of abuse to law enforcement, advocated for a convicted predator at sentencing, and then provided a $11,542.68 lump-sum payment to the disgraced priest after his release from prison.