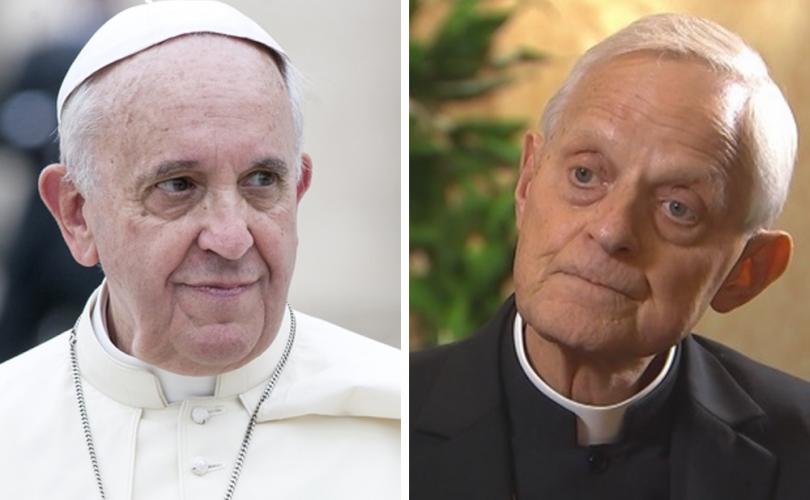 Cardinal Wuerl tendered his resignation over two years ago, but the Pope did not accept it at that time.

Donald Cardinal Wuerl, the Archbishop of Washington, is now facing pressure to step down after allegations that he protected priests accused of sexually abusing minors. He has told national media that he will not resign. But Wuerl, who is 77, tendered his resignation on his 75th birthday, as all Catholic bishops are expected to do.

Wuerl, who served as bishop of Pittsburgh from 1988 until 2006, is mentioned by name more than 200 times in the report. Wuerl is successor of now-disgraced ex-Cardinal Theodore McCarrick.

As bishop of Pittsburgh, Wuerl knew about predatory priests and shuffled them to different dioceses, putting more children at risk. While he wrote to the Vatican about the liability these priests posed to the Church, he kept their actions hidden from parishioners.

It is true that technically Wuerl could once again offer his resignation, but Pope Francis would have to accept it. No-one except Pope Francis can force Wuerl to resign–which means that the ball of Wuerl’s ecclesiastical career is in Pope Francis’ court.