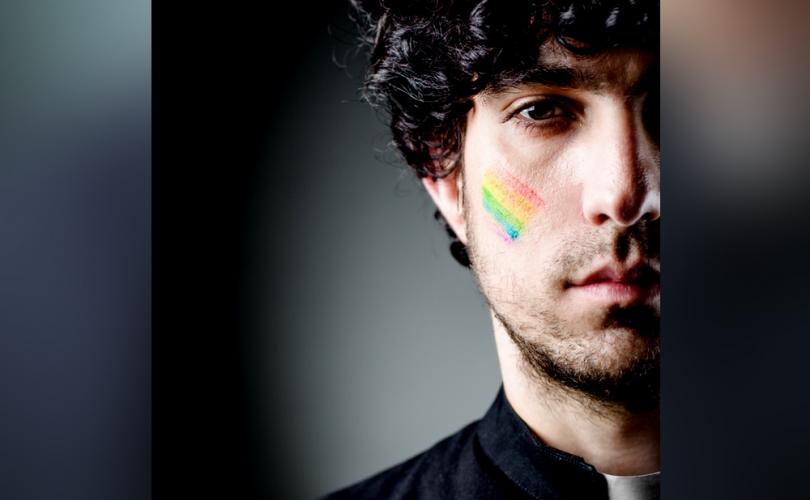 A LifeSiteNews analysis of the scathing  Pennsylvania Grand Jury Report reveals that the vast majority of reported sexual predator priests were homosexuals, most of whom preyed on teenage boys.

Nearly three-quarters of the offending priests were homosexual, while only about a quarter were heterosexual.

Fewer than than 3% of their victims were adults, and of those, most were young seminarians.

The numbers strongly suggest that the sexual abuse crisis within the U.S. Catholic Church stems from homosexuality, not pedophilia.

The biggest target group for the abusers was teenagers.  Over three-quarters of the abusive priests were pederasts.  Of those, one fifth (21%) chose adolescent girls as their victims while four-fifths (79%) chose adolescent boys.

Contrary to a popular notion about predator priests, only seventeen percent (17%) of the offenders could be categorized as pedophiles, of which roughly two thirds (⅔) were homosexual and one third (⅓) were heterosexual.

Over the years, Pennsylvania’s altar boy population seems to have provided the biggest and most easily accessible pool of potential victims according to a review of the nearly three hundred documented cases included in the 900 page Grand Jury Report.

These statistics which have emerged from the Pennsylvania Grand Jury Report are remarkably in line with 2004’s John Jay Study commissioned by the United States Conference of Catholic Bishops (USCCB) which was national in scope.  That study found that 81% of victims of sexual abuse by priests were male and 78% of those were postpubescent.

Despite the fact that the Grand Jury investigation revealed that the vast majority of victims had been boys, Pennsylvania Attorney General Josh Shapiro filled the stage with mostly female victims as props for Wednesday’s televised news conference.

In the end, the optics of the national media event didn’t jive with the content of the massive report, especially since the AG also avoided pointing his finger at the disproportionate number of unchaste homosexual priests as the main source of scandal for the Roman Catholic Church in Pennsylvania.