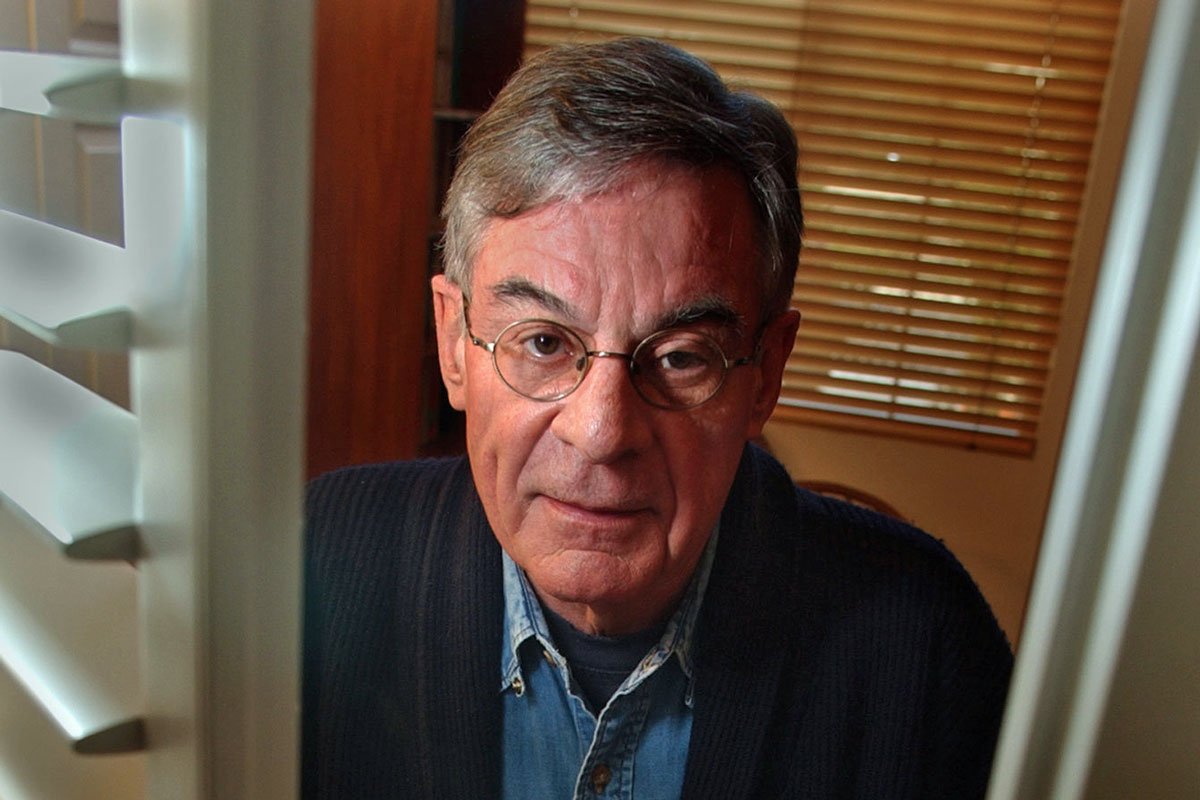 “Truth alone will honor what I’ve been or done.” That reflection is drawn from the poignant poem “At My Gravesite,” which was published in “Courage at Three AM,” a book of poetry by noted psychotherapist Richard Sipe. There is an eerie truth to the poem: Sipe’s extensive research into the roots of clerical abuse, it seems, was not regarded seriously by the bishops and Vatican officials he tried to warn.

Sipe, a former Benedictine priest and a noted expert on the roots of the clergy sexual abuse crisis, died of multiple organ failure on Wednesday, Aug. 8, at his home in La Jolla, California. As the strains of Gregorian chant accompanied him on his journey into eternity, his wife Marianne, a former nun, kept vigil at his bedside.

Sipe’s full name was Aquinas Walter Richard Sipe. His first name, Aquinas, was given to him when he became a Benedictine monk, and after he sought laicization 18 years later, he no longer used it. As a certified mental health counselor, Sipe specialized in the mental health problems of Catholic priests, including criminal sexual abuse. In the mid-1960s, he began an ethnographic study of the sexual behavior of supposed celibates; the report, which was released in 1990, claimed that more than half of the priests he studied had been or were currently involved in sexual relationships.

Sipe taught at major Catholic seminaries and colleges, lectured in medical schools, and served as a consultant and expert witness in numerous civil and criminal cases involving the sexual abuse of minors by Catholic priests. He believed, based on his research, that only half of American priests were practicing celibacy at any one time. He once calculated that 6 percent of priests are pedophiles. He published four books and numerous articles on the subject of priestly abuse; he provided critical background support to the Boston Globe journalists who broke the scandal in the Archdiocese of Boston in 2002, and his work was featured in a major film about the Church abuse crisis, “Spotlight.”

Sipe Reaches Out to Bishop McElroy

In July 2016, more than a decade after the clergy abuse crisis first broke in the United States, Richard Sipe wrote a long letter to Bishop Robert McElroy, bishop of San Diego. In it he referenced a personal meeting which had occurred in Bishop McElroy’s office, and acknowledged that the bishop had indicated he wanted no further contact with Sipe, that he had no time in his schedule either now or “in the foreseeable future” for a personal meeting. “It was only after that,” Sipe claimed, “that I sent you a letter copied to my contacts in DC and Rome.”

Sipe expressed surprise and disappointment at the institutional resistance to his report. He spoke in detail of the consequences: “When men in authority – cardinals, bishops, rectors, abbots, confessors, professors  – are having or have had an unacknowledged-secret-active-sex-life under the guise of celibacy, an atmosphere of tolerance of behaviors within the system is made operative.”

Sipe went on to name several clergy who had, according to his reports, violated their vow of celibacy. He also cited Cardinal Mahony for failure to protect – and therefore, knowingly endangering – the children he was supposed to defend.

But one of the most serious charges leveled by Sipe was against Cardinal Theodore McCarrick, whose sexual advances had been reported by numerous seminarians and priests. Sipe reported that the victims of McCarrick’s advances were reluctant to testify. “One priest,” he said, “was told by the chancery office, ‘if you speak with the press we will crush you.’”

Sipe’s letter, which is a follow-up to an earlier meeting, was dated July 28, 2016. However, a postscript indicates that the letter was hand-delivered on Aug. 30, 2016; so it would appear that once again, Sipe had received no response to his charges.