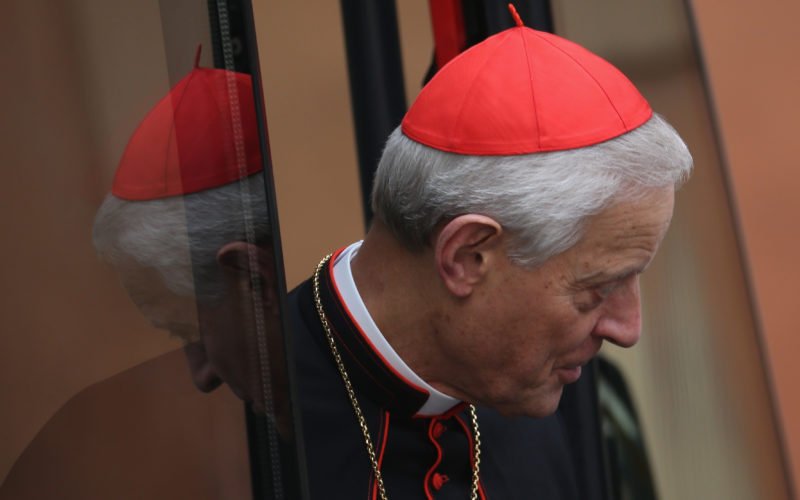 The Archdiocese of Washington has deleted the “Wuerl Report” website defending the cardinal’s handling of sex abuse cases in Pittsburgh.

The website was strongly criticised for striking the wrong tone after the release of a grand jury report detailing hundreds of sex abuse accusations against priests in Pennsylvania. Cardinal Wuerl was Bishop of Pittsburgh when some of cases happened, and the report condemns his handling of them.

Catholic writer Elizabeth Scalia, a prominent critic of the website, said: “This is the sort of action we usually see being taken by a Chairman of the Board, or a CEO, or a politician, and that’s very telling; it exposes a mindset that is geared toward management and administration, with a less-than-optimal pastoral sensibility on display. It’s all too much of the world.”

Later on Wednesday, the archdiocese deleted the website, saying it had become a “distraction”.