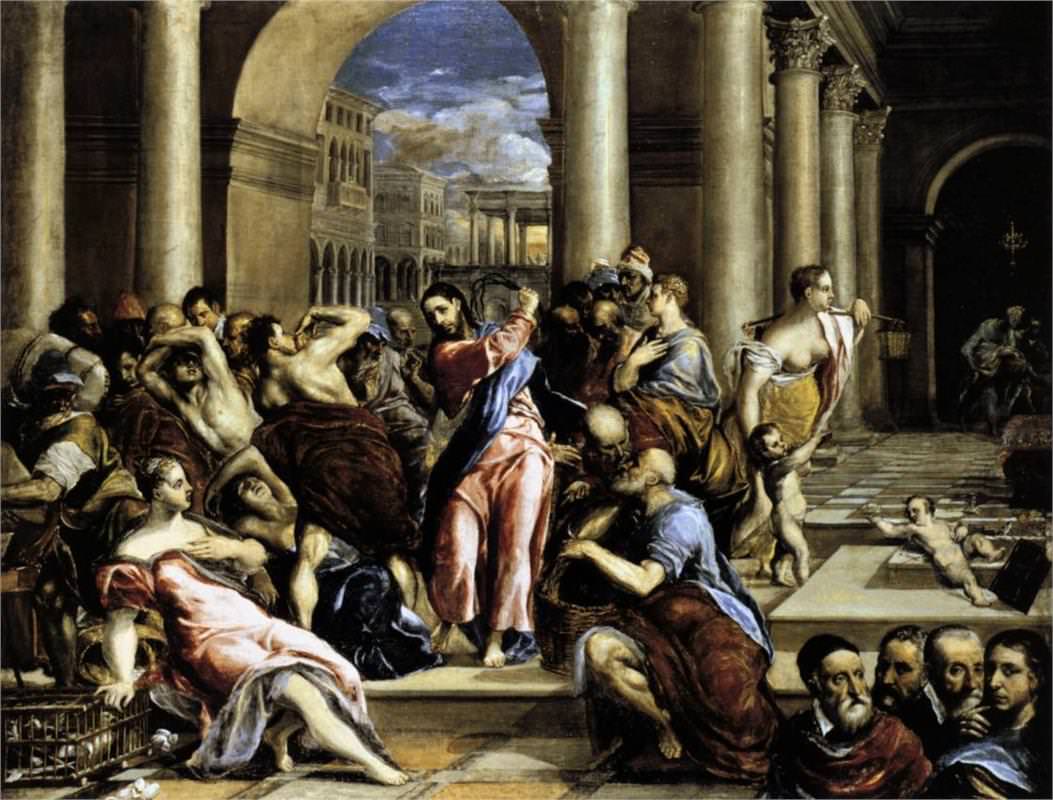 Anyone who welcomes one little child like this in my name welcomes me,” said Jesus in the Gospel of Matthew. “But anyone who is the downfall of one of these little ones who have faith in me would be better drowned in the depths of the sea with a great millstone round his neck.”

This is what the men of the church that claims Jesus as its founder did in the commonwealth of Pennsylvania, according to a grand jury report released Tuesday: They protected more than 300 accused predator priests, alleged to have collectively molested at least 1,000 children; they covered up the sexual assaults; they transferred priests to new parishes with a fresh supply of victims; they maintained a conspiracy of silence that allowed the abuse to go on, and on, and on, world without end.

The report reads like one of those lurid anti-Catholic novels that flourished in 19th-century America. Only this story was authored by the church hierarchy itself — a hierarchy that has thus far evaded full accountability. “Monsignors, auxiliary bishops, bishops, archbishops, cardinals have mostly been protected,” the grand jury wrote, adding that “many, including some named in this report, have been promoted.” With overwhelming understatement, the grand jury continued: “Until that changes, we think it is too early to close the book on the Catholic Church sex scandal.”

There are plenty of tales to tell about how church reality came to resemble a dime novel, yet most are essentially stories of individual malfeasance, of depraved molesters seeking the camouflage of priestly celibacy. That doesn’t explain the bureaucratization of evil. For what is striking about the grand jury’s findings is that this was not simply a matter of a few bad individuals, or even many of them; what impresses and appalls is how routine it all was — that the church had, as the report says, “a playbook for concealing the truth.”

As with other instances of organizational corruption, such as accounting scams or police scandals, the playbook may well have started with small exercises in reputation management that metastasized into monstrous proportions: each lie necessitating the next one because telling the truth about today threatens to unravel the long chain of past falsehoods.

One suspects, too, that many who should have known — must have known — went along because by the time they caught on, they were already halfway to being accomplices. Exposing the crimes risked destroying the entire organization and themselves with it.

That may help explain; it cannot possibly excuse. The rape of a child is a far graver sin than financial malfeasance, and we expect more from a church than from an investment fund or even a police force. We should never hear about this sort of conspiracy within a church, but when, God forbid, we do anyway, the news should come in the form of a full accounting of sins from the church itself, not from a grand jury — immediately followed by mass resignations and ruthless reforms.