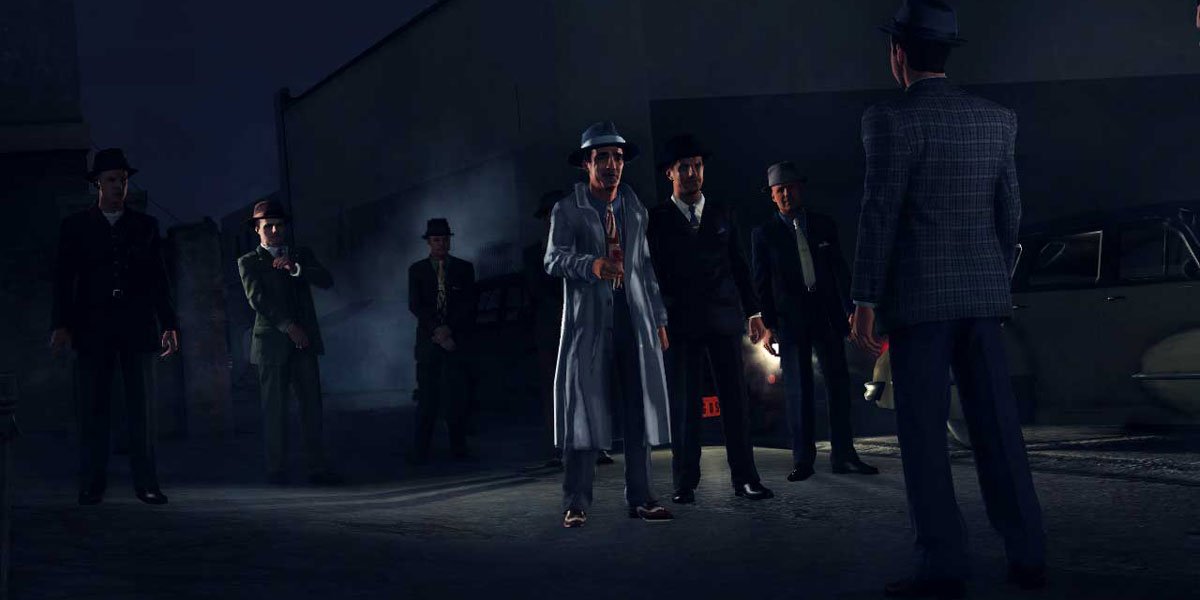 It is time to face the horrible truth: The Catholic church is a pedophile ring.

According to the grand jury report of six dioceses in Pennsylvania, over a period of 70 years, 300 priests abused over 1,000 children in Pennsylvania and church officials repeatedly covered it up. The release of the report is a searing indictment of the filth that has existed in the Catholic church.

Sexual abuse has been institutionalized, routinized and tolerated by the church hierarchy for decades. If you think this statement is hyperbole, consider that the grand jury report includes, but is by no means limited to, the case of a ring of pedophile priests in Pittsburgh, who raped their male victims, took pornographic pictures of them and marked them by giving them gold crosses to wear so that they could be easily recognized by other abusers.

At an emotional news conference Tuesday, state Attorney General Josh Shapiro stood before some of the victims of the abuse in the six Pennsylvania dioceses (which include Pittsburgh and the state capital Harrisburg). Announcing the report, Shapiro said that, for the first time, “we can begin to understand the systematic coverup of church officials.”

The report was written by 23 grand jurors wrote over the course of two years, and is very clear about how the authorities of the church protected the clergy while further abusing victims with payoffs, silencing and attempts to denigrate their character. Two cardinals, Cardinal Wuerl and the now-deceased Cardinal Bevilacqua (who also figured prominently in the Philadelphia grand jury report), are among those who disciplined but moved around clergy who sexually abused children.

While this report covers only six dioceses in Pennsylvania (there are eight in total, but the archdioceses of Philadelphia and the diocese of Altoona-Johnston were the subject of three previous grand jury investigations), it is breathtakingly horrific in documenting the scope of sexual abuse of children. It chronicles in detail how the Catholic hierarchy from the diocese to the Vatican worked not only mitigate the church’s legal exposure, but to maintain strategies to “avoid scandal.”