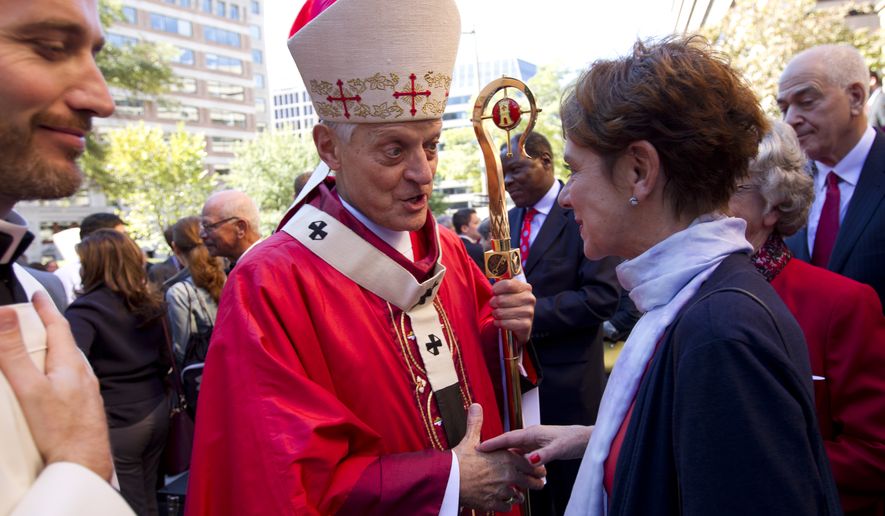 A landmark grand jury report says hundreds of priests preyed on boys and girls in six Pennsylvania dioceses, where at least 1,000 were sexually assaulted over decades as top church officials, including Cardinal Donald W. Wuerl, archbishop of Washington, and the Vatican systematically worked to cover it up.

At almost 900 pages, the exhaustive report details methods by leaders of the dioceses to insulate accused members of the church from outside prosecution and judgment — employing the same strategies uncovered by The Boston Globe’s 2002 report on the systematic cover-up of sexual abuse within the Catholic Church.

The investigating team received files on at least 100 other priests but didn’t include them in the report for lack of sufficient evidence. The actual number of child victims is believed to be in the thousands, the jurors wrote, but there is no information because they either didn’t come forward or the dioceses didn’t create written records for all times they heard of the abuse.

In 1993, Cardinal Wuerl, then bishop of the Diocese of Pittsburgh, coined the term “circle of secrecy” to describe the methods in place to protect accused members of the church, according to the report.

This included downplaying accusations of rape and molestation with euphemisms like “horseplay” and “wrestling,” transferring accused priests around the country or placing them on “health leave” while keeping them on the church payroll — at times to the tune of tens of thousands of dollars. In some instances, accused sexual abusers were promoted.

Read more at The Washington Times