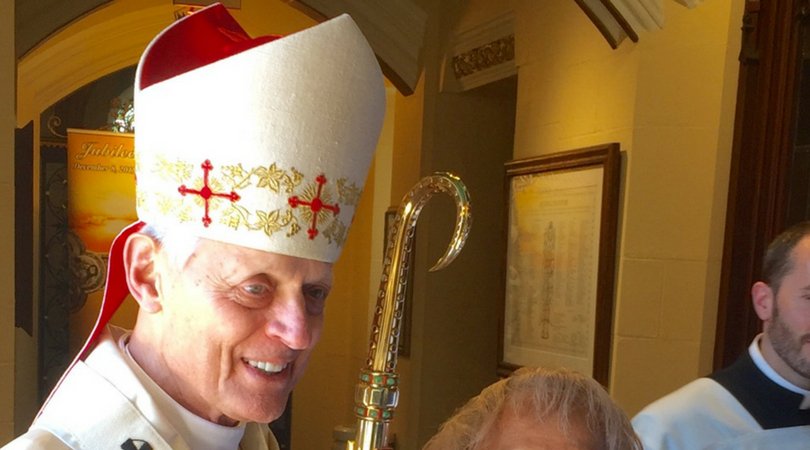 Page 233 of the grand jury report, released Tuesday, reveals that in 1996, “[Father George] Zirwas informed the [Pittsburgh] Diocese that he had knowledge of other Pittsburgh Diocese priests’ involvement in illegal sexual activity. In exchange for this information, he demanded that his sustenance payments be increased.”

“In response to this request, Wuerl instructed him to document in writing the names of the priests involved, or, state that he had no knowledge of what he had previously claimed,” the grand jury report continues. “Wuerl advised that this action had to be undertaken before Zirwas could receive any additional assistance.”

“After Zirwas disavowed any knowledge of priest involvement in illegal sexual activity in a letter to the Diocese, he was granted an additional financial stipend and his sustenance payments were continued,” the report explains.

That stipend was used to fund Zirwas’ homosexual lifestyle in Cuba, where he lived for several years in a Havana apartment with his younger Cuban boyfriend, and served as liaison to foreigners looking to hook up with male Cuban prostitutes.

It was Zirwas’ boyfriend who found his body on the morning of May 27, 2001, murdered by a Cuban rent boy Zirwas had picked up and brought back the night before. The rent boy, Abel Medina Valdes, later confessed to killing the priest by shooting animal tranquilizer into the base of his neck, causing cardiac paralysis. Valdes also confessed to having murdered two other foreigners.