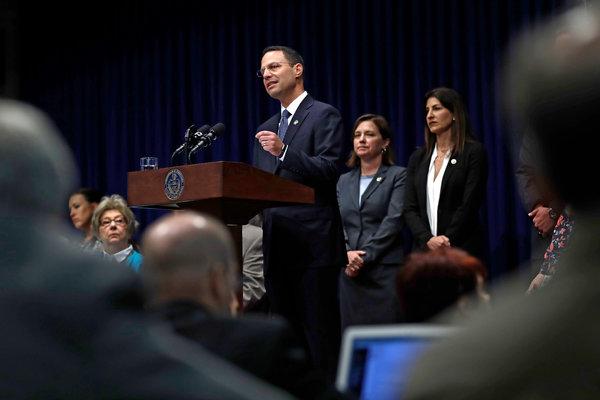 Avoid scandal. Use euphemisms. Ask inadequate questions. Lock complaints away in a “secret archive.” Above all, don’t tell the police.

Those are some of the tactics that leaders of the Roman Catholic Church in Pennsylvania used to conceal child sexual abuse by priests over a period of 70 years, according to a grand jury report released Tuesday.

“It’s like a playbook for concealing the truth,” said the grand jury, whose investigation identified more than 1,000 sexual abuse victims in six Catholic dioceses in Pennsylvania.

Special agents from the F.B.I.’s National Center for the Analysis of Violent Crime reviewed evidence collected by the grand jury, the report says, and identified a series of practices that were regularly used by the six dioceses to cover up reports of abuse.

“While each church district had its idiosyncrasies, the pattern was pretty much the same,” the report says. “The main thing was not to help children, but to avoid ‘scandal.’ That is not our word, but theirs; it appears over and over again in the documents we recovered.”