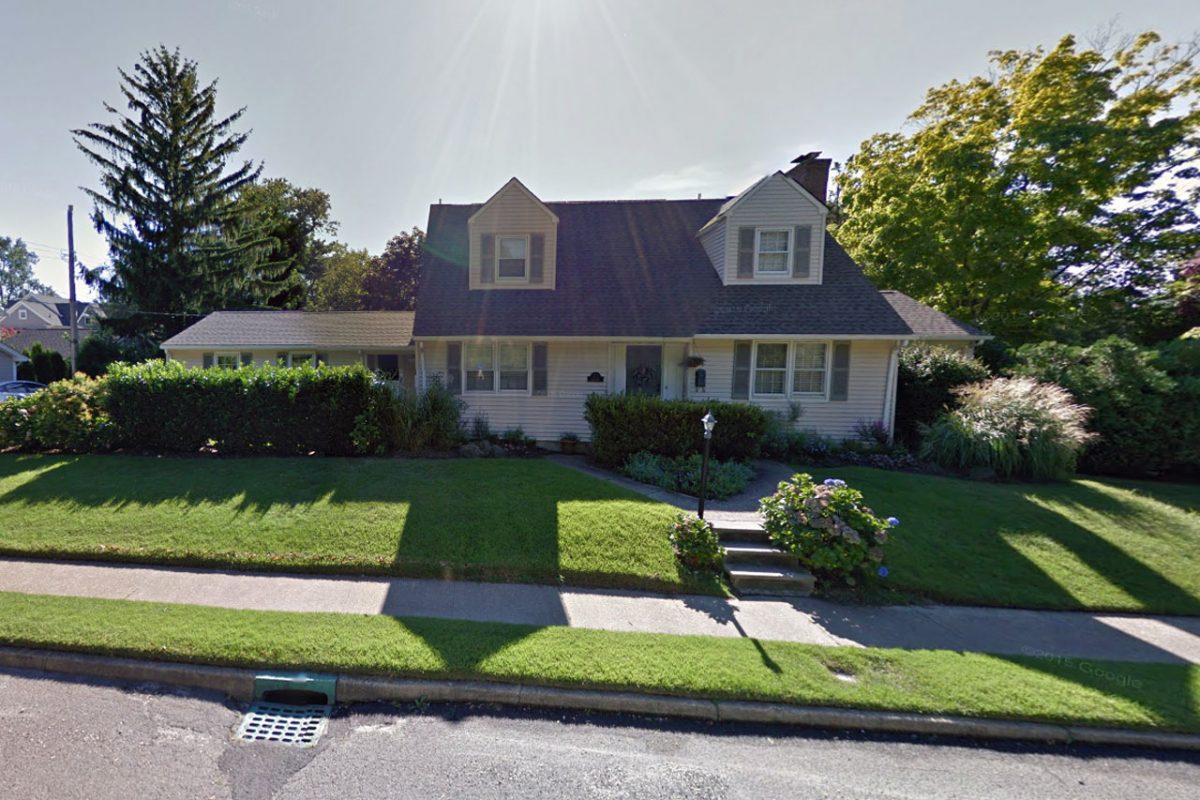 People familiar with the Theodore McCarrick sex scandal have heard about the notorious “beach house” he alleged used to lure young seminarians and priests into sexual encounters.  According to news reports, McCarrick’s beach house was located in Sea Girt, New Jersey.  “It was a small, simple house, some six blocks from the ocean — a retreat that the diocese had purchased at Bishop McCarrick’s request.”

A search of Monmouth, New Jersey property records have uncovered the following facts:

These deeds, along with the supporting photographs, suggest this was likely McCarrick’s beach house.  Perhaps someone in the dioceses of Metuchen and Newark might be willing to confirm this fact.