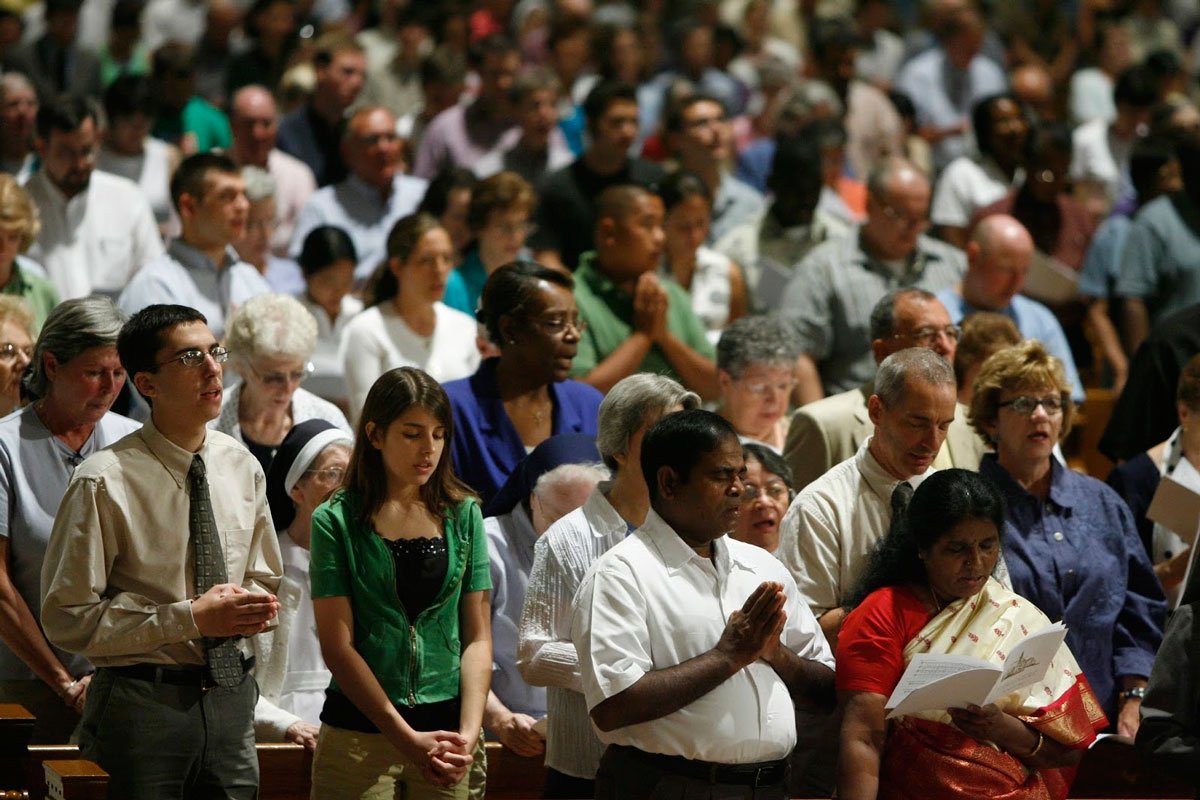 The last four weeks in the Church have borne witness to a growing cauldron of sorrow and anger. God’s faithful are rightly disturbed at the latest explosion of sexual abuse allegations and the seeming lack of accountability that allowed years of rumors and allegations to go unaddressed by the hierarchy.

I am not sure how many of the bishops realize just how angry, disheartened and disturbed God’s people really are. Every day I receive calls and emails from faithful Catholics who struggle to adequately express their dismay in words. Each day there are new articles published that cannot be simply dismissed as rantings in an overheated “blogosphere.” These are the thoughtful essays of good Catholics, faithful writers, journalists and lay leaders who love the Church and have spent most of their energy building and defending the Church and the faith. However, they cannot defend the indefensible nor simply repeat Church-issued statements insisting that no one knew anything. Doing so strains credibility, and they, to whom many Catholics look for guidance and information, have had to say so. Thus, they have written with saddened hearts, justifiable anger and sober concern.

I hope our bishops, especially the highest ranking and those closest to the epicenter of the Archbishop McCarrick case, hear just how angry the faithful are. I think it is hard to overestimate the storm that is brewing. If any of our prelates think this latest storm will soon pass, they should ponder the more likely case that these are merely the outer bands of a Category 5 hurricane that is closing in and will likely make landfall in Baltimore at the November meeting of the United States Conference of Catholic Bishops (USCCB).

I have never seen people so serious and determined to take actions of their own. Frankly, as the faithful often remind us, their real power is the power of the purse—that and voting with their feet. I have usually dismissed plans to refuse to give to the Annual Bishop’s Appeal or other such collections as the threats of a few on the fringes, but I am now hearing such things from far more mainstream sources who say that it is the only way to get the bishops’ attention.

This is where we are today. As a Church hierarchy, we have worn on folks’ last nerve. We have come to a point where only penance and a complete housecleaning can restore credibility and trust. As a lower-ranking priest I cannot issue demands or send binding norms to those in wider and upper ranks of the hierarchy, but I do want to say to God’s faithful how powerfully aware I am of their justified anger and agree with their insistence that something more than symbolic action or promises of future reform is necessary.