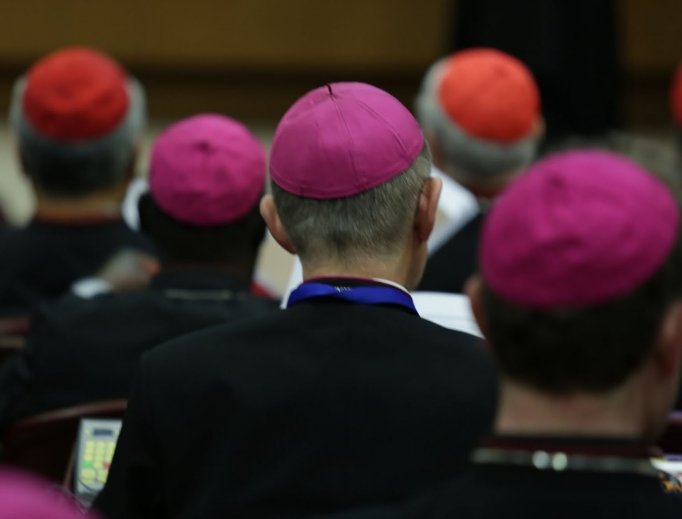 Amid the raw anger over the cover-ups for ex-Cardinal Theodore McCarrick’s alleged sexual abuse, bishops and lay faithful are calling for independent investigations, saying the credibility of the U.S. episcopate has been shattered.

Both clergy and lay leaders are calling for laypeople, independent of the Church’s structure, to be empowered to help root out corruption  within the Church and ferret out all clerical sex abusers and their enablers.

Cardinal Daniel DiNardo of Houston-Galveston, the president of the U.S. Conference of Catholic Bishops, issued an Aug. 1 statement in response to the uproar, agreeing the failures to stop Archbishop McCarrick raised “serious questions.”

He said the USCCB’s executive committee would present proposals at the U.S. bishops’ November General Assembly in Baltimore to “pursue the many questions surrounding Archbishop McCarrick’s conduct to the full extent of its authority.”

“And where that authority finds its limits, the conference will advocate with those who do have the authority,” he said. “One way or the other, we are determined to find the truth in this matter.”

Cardinal DiNardo said the national investigation must uncover why “allegations of sins against chastity and human dignity” were not acted upon when they were brought to Church officials; why they were not dealt with sooner; and what seminaries have to do “to protect the freedom to discern a priestly vocation without being subject to misuse of power.”

Concerns over U.S. episcopal failures are also reinforced by an emerging global portrait of #MeToo religious sisters, seminarians and priests who sought to report their sexual abuse (up to and including repeated rape) and were failed by bishops, religious superiors and other Church authorities.

Cardinal Donald Wuerl, Archbishop McCarrick’s successor in Washington, floated a proposal in an Aug. 5 interview that bishops should be impaneled to investigate the disgraced archbishop and then submit the findings to the Vatican for judgment.

However, according to the consensus of a broad range of observers, from bishops to laypeople, an investigation of the archbishop conducted exclusively or primarily by a panel of his brother bishops is a non-starter.