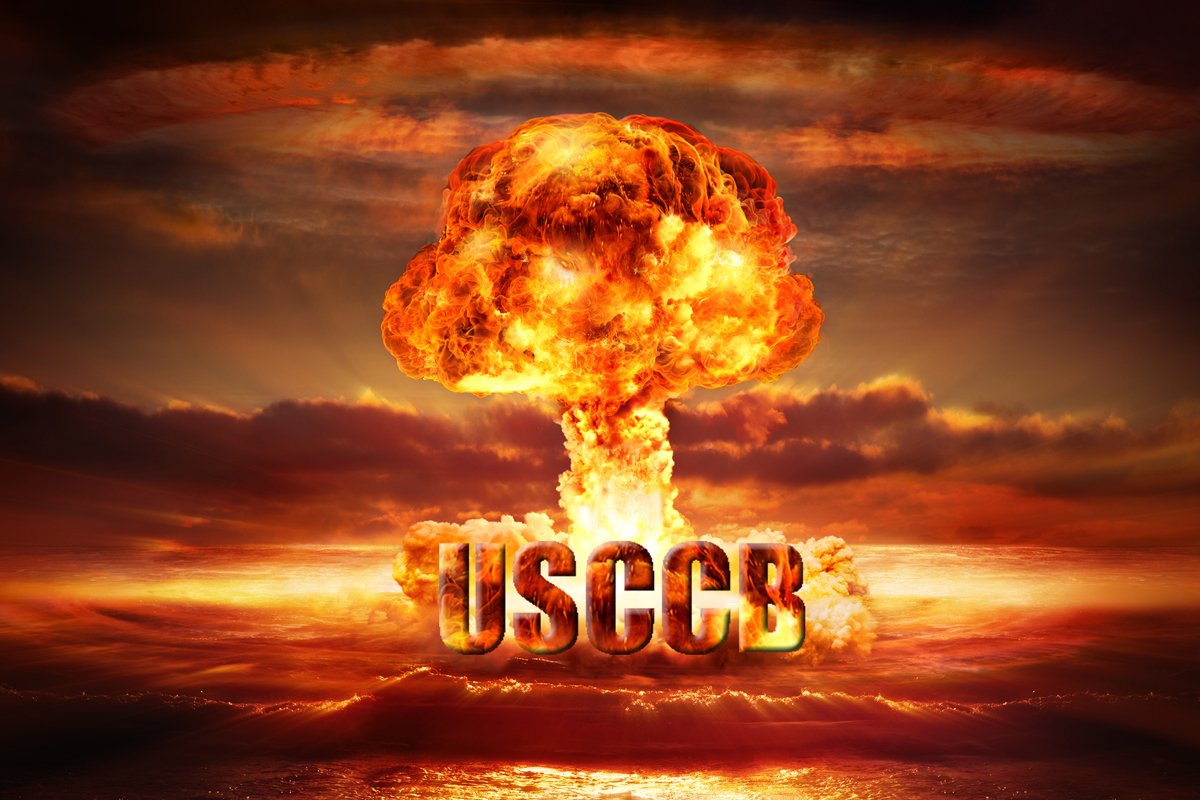 I had not intended to post another Catholic scandal item today, but then I saw the above tweet by J.D. Flynn, and, given Flynn’s reputation and his position as editor-in-chief of Catholic News Agency, I had second thoughts. That J.D. Flynn believes this is big news, I believe. And for me personally, it’s a strange feeling to observe that the same sense that overtook me around 2005, and led to me leaving the Catholic Church, seems to be arising more generally.

Looking back on it, it was not sexual abuse by priests that caused me to lose my Catholic faith. It was the chronic lying and deceptive actions by bishops, and the inescapable conclusion that they could not be trusted to reform the Church. I knew back then that a lot of them were gay and personally compromised — McCarrick first among them — and that the “good bishops” — those who actually believed what the Catholic Church taught, and who lived chastely and celibately — were ultimately never going to criticize their brother bishops or take any risks to talk openly and frankly about the crisis. I was faced with the unavoidable conclusion that nothing serious was going to change in the Church, and that I had to accept that as a Catholic.

The laity, by and large, did not care. They were satisfied to believe the bishops’ reassurances that they (the bishops) were on top of things, and were leading the Church to a better place. If I was going to stay Catholic, I had to get to a place inside myself where I could live with that. I tried for a year after coming to the conclusion that the bishops were a hopeless case. Mind you, there was a lot going on inside me theologically then, and I was wrestling with all this in a context in which parish life was nothing but a Sacrament Factory. In the end, I reached the point where I simply could not accept that my eternal salvation meant being in communion with those bishops — and, in fact, given how my own anger at the lies and the injustice was eating me away inside, my salvation might depend on breaking that communion.

I’m not interested in arguing with anybody today on the theological errors I may have made there (so don’t even try posting on that; I won’t approve those comments). I’m speaking here to how emotionally overwhelming it is to realize that the bishops of one’s church are so out of touch with what it ought to mean to be a decent Christian, and to come to believe that there is no lie that they will not tell — either by commission or omission — to protect their status.

I remember walking through Manhattan with a priest friend in 2002, as the scandal was raging nationwide. I asked him how the Catholic bishops could have done the things they did, and how is it that they don’t react like ordinary Christians, when confronted with the horrors of priest sex abuse and clerical sexual corruption. He said ruefully, “They don’t believe in God.” What he meant was that they believe in the Church — the Catholic institution — as an end in itself.

Along those lines, I have thought many times since then of something an old monsignor told a different priest friend as they observed a group of seminarians from their archdiocese headed off to Rome to study at the elite North American College: “Those poor boys. They leave here in love with Jesus, and they come home in love with the Church.”

Why do I bring this up here? Because if J.D. Flynn is right, the Catholic Church in the US may be sitting on a bubble that’s about to pop. I was a fervent Catholic who understood something of theology. My theological convictions, and my reason, was like a shark cage that allowed me to observe the evil within the Church from a safe remove. Eventually, though, the beast tore through the bars, and devoured me. If that can happen to me, it could happen to a lot of people. Their theology, their family traditions, those might give them the strength to hold on despite the revelations to come. But I wouldn’t count on it.