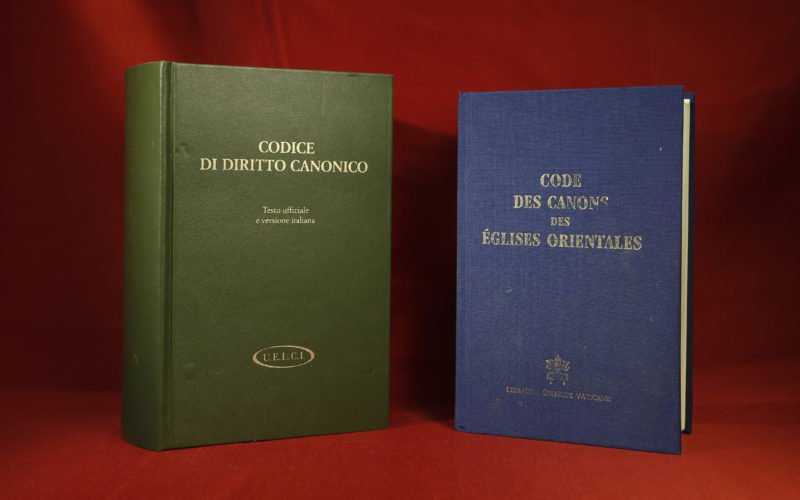 Public penance should be the first response. Then let’s look at some basic improvements to canon law

The official response to the allegations against Theodore McCarrick has been tiresomely predictable. First, the bishops expressed shock and disbelief; then they dutifully called for improved procedures to deal with offending clerics. Of course Church law, like the Church it serves, is always in need of some reform. But the crisis of clerical sexual abuse is not primarily canonical in nature, and it will not be rooted out by improved juridic procedures.

These evils, which have been abetted by the antinomianism which has penetrated even the highest levels of the Church, demand more than just paying closer attention to legal processes. Grave and public penances must be personally performed by bishops, in proportion to their own responsibility for the crisis.

Nevertheless, some canonical responses to the crisis are worth considering.

First, there are clear legal procedures for a canonical response to abuse allegations: both the 1917 and the 1983 Codes of Canon Law expressly or effectively made possible the investigation, prosecution, and punishment of clerical sexual abuse against the vulnerable, and of homosexual acts by clerics (see, e.g., 1917 CIC 2186, 2359, and 1983 CIC 1389, 1395, 1399).

Some of the special characteristics of clergy sexual misconduct can make normal prosecution of cases more difficult. These characteristics include the particular vulnerabilities of some victims; the heightened trust placed in offenders by victims and superiors alike; the privacy, and sometimes the secrecy, of certain interactions between offenders and victims. But there are institutes of canon law (e.g., instr. Crimen sollictationis of 1922 and m.p. Sacramentorum sanctitatis tutela of 2001) which facilitate local Church officials’ acting upon complaints.