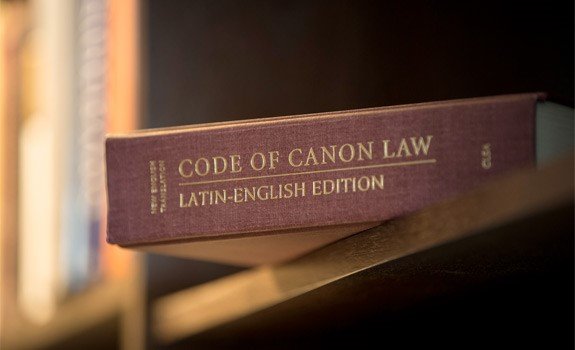 Homosexual acts committed by or between clerics—even among those presumably able to consent—are at the root, the very root, of the sexual misconduct and cover-up crisis exposed by the McCarrick scandal. Who on earth does not yet know that yet?

So my jaw dropped—which takes some doing these days—my jaw dropped when Msgr. Thomas Guarino, in an interesting-ish essay at Catholic World Report, while calling for better responses against clergy sexual misconduct, wrote: “I speak here of crimes, not consensual adult relationships which, while sinful infractions against the commandments and the promise of celibacy, can be—and for centuries have been—salutarily treated with confession, penance and spiritual direction.”

First, Guarnino’s claim that “consensual adult relationships” (a tired euphemism for gravely sinful conduct, but one sufficient to include homosexual acts by clergy) have not been regarded as canonical crimes for centuries, is flatly wrong. In fact, it has only been in the last 35 years, since the advent of the 1983 Code, that such “consensual adult relationships” among clergy have not been treated as crimes under canon law!

If [clerics] engage in a delict against the sixth precept of the Decalogue with a minor below the age of sixteen, or engage in adultery, debauchery, bestiality, sodomy, pandering, [or] incest with blood-relatives or affines in the first degree, they are suspended, declared infamous, and are deprived of any office, benefice, dignity, responsibility, if they have such, whatsoever, and in more serious cases, they are to be deposed.

Now exactly what part of “debauchery” or “sodomy”, consensual or otherwise, was not a canonical crime per the Canon 2359? And given an hour, moreover, any competent researcher could prove centuries-old roots for Canon 2359 simply by checking Gasparri’s fontes for the canon.