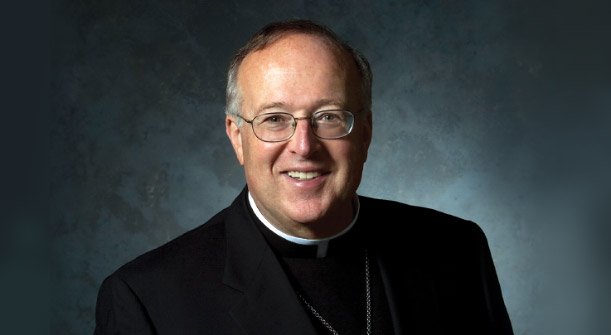 Richard Sipe, the renowned expert in clerical sex abuse who passed away Friday, published his private correspondence with McElroy proving that the bishop was made aware of McCarrick’s sexual harassment of seminarians.

The 13-page letter, dated July 28, 2016 — which Sipe notes was “hand delivered” on August 30 — began: “It was clear to me during our last meeting in your office, although cordial, that you had no interest in any further personal contact. It was only after that I sent you a letter copied to my contacts in DC and Rome.”

Cardinal Theodore McCarrick has been reported by numerous seminarians and priests of sexual advances and activity. A settlement with one priest was effected by Stephen Rubino, Esq.

In that record the operation of McCarrick in sexual activity with three priests is described. Correspondence from “Uncle Ted,” as he asked to be called, is included. One of the principals is now a lawyer who left the priesthood, two men remain in the priesthood, but refuse to speak publicly despite the fact that the settlement document is open. One priest was told by the chancery office, “if you speak with the press we will crush you.”

Priests or seminarians who speak up about a sexually active superior are threatened with the loss of everything — employment, status, etc. Those who report are greeted with disbelief or even derision if they know but were not personally involved. If they were a partner in the sexual activity and “come out” they become a pariah and labeled a traitor.

I have interviewed twelve seminarians and priests who attest to propositions, harassment, or sex with McCarrick, who has stated, “I do not like to sleep alone.”

One priest incardinated in McCarrick’s Archdiocese of Newark was taken to bed for sex and was told, “this is how priests do it in the U.S.” None so far has found the ability to speak openly at the risk of reputation and retaliation.

The system protects its impenetrability with intimidation, secrecy and threat. Clergy and laity are complicit.

In spite of these detailed allegations about McCarrick’s homosexual predation, McElroy said and did nothing, offering no response to Sipe.

This same letter was also sent to the papal nuncio and the Pontifical Commission for the Protection of Minors — headed by Cdl. Sean O’Malley, who admits that his office received another letter from a priest in June 2015 detailing McCarrick’s homosexual predation.

In at least two separate instances, then — once from a priest, another from a respected expert on priestly abuse — O’Malley was alerted to McCarrick’s sexual misconduct. Like McElroy, O’Malley also chose to remain silent; even more, O’Malley continued to publicly welcome, laud and travel with McCarrick.