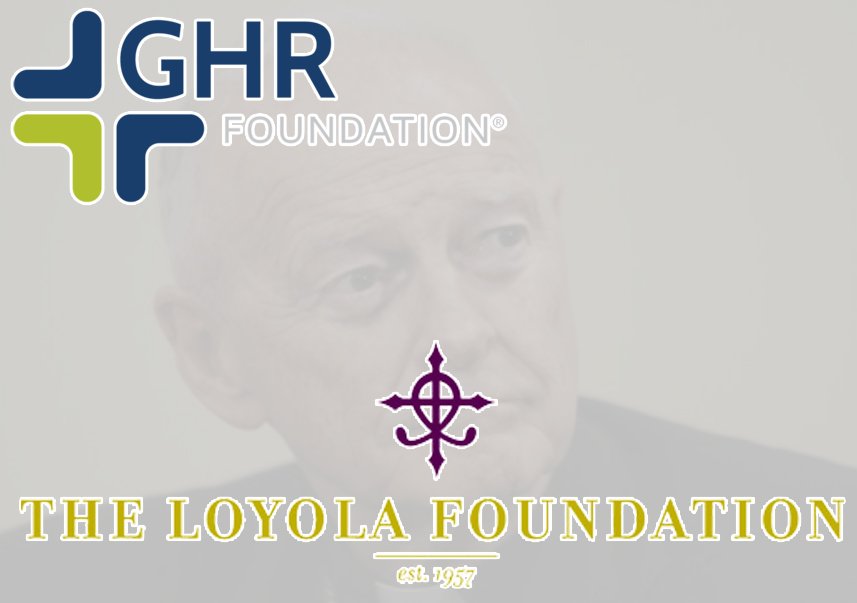 Former cardinal Theodore McCarrick’s roles included service on the boards of at least two foundations that gave over $500,000 combined to his personally overseen fund at the Archdiocese of Washington over a decade’s time.

While the archdiocese says no irregularities have been found, CNA’s examination of tax records provides more insight into the archbishop’s areas of influence.

“Archbishop McCarrick established the ‘Archbishop’s Fund’ in January 2001 for his works of charity and other miscellaneous expenses and it continued in his retirement,” the Archdiocese of Washington told CNA.

“The account was audited annually along with other archdiocesan accounts. Nothing irregular was ever noticed,” the archdiocese continued. “When the allegation of sexual abuse of a minor was first disclosed in June, Archbishop McCarrick consigned the fund to the Archdiocese of Washington and the money will be used for archdiocesan charitable purposes.”

The archdiocese did not respond to questions about how much money had passed through the fund, nor specifically identify what charities or expenses it had supported.

In June, Pope Francis removed the 88-year-old churchman from ministry after an allegation he sexually abused a minor almost 50 years ago was ruled credible. In late July he resigned from the College of Cardinals, and the pope ordered him to adopt a life of prayer and penance pending a canonical process. Other allegations of sexual abuse and coercion have since been raised, and have brought to the public eye past legal settlements involving alleged misconduct while head of two New Jersey dioceses.

After he was removed from ministry, the archbishop said he has no memory of the abuse, believes in his innocence, and is sorry for the pain of his accuser and for any scandal the charges cause to others. McCarrick served as Archbishop of Washington from 2001 to 2006, but the archdiocese said it has received no allegation of misconduct against him.