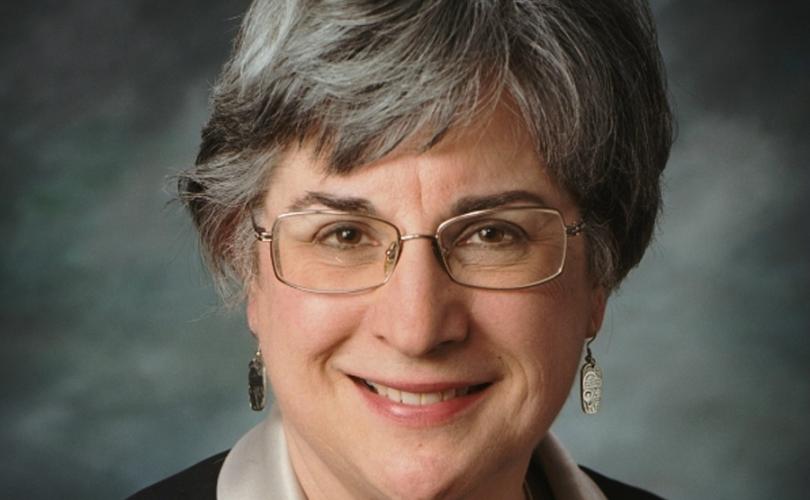 The allegations of sexual misconduct made public in June against Archbishop Theodore McCarrick finally brought the decades-old open secret of the disgraced former cardinal’s sexually abusive behavior out in the open – also raising the question of the extent of the abuse, and how it was enabled and covered up by other U.S. prelates.

At the same time the exposure of “Uncle Ted” and his impressive rise in the Church – all while he apparently targeted young boys, seminarians and priests – bared as well the phenomenon of gay networks within the clergy of the Catholic Church.

Professor Janet Smith, a moral theologian at Sacred Heart Major Seminary in Detroit, addressed the subject of homosexual networks in the Church on Facebook this week, saying that doing away with them is necessary to restore the priesthood.

“Many people think the sexual scandal in the Church is that bishops knew about McCarrick and did nothing about it,” Smith said. “And too many clerics and laity think if a few heads roll, and some mechanism for reporting vicious bishops is put in place, we can move beyond this.”

“WRONG!” the theologian said. “The deeper problem is the presence of homosexual networks in the Church — likely in dioceses all over the world and certainly in the Curia.”

Active homosexuality is not the only sinful conduct priests partake in, Smith said, but it is fundamental to addressing all clerical depravity.

“Yes, there are lots of other immoral behaviors – adultery, greed, luxuriousness, clericalism and substance abuse, for instance, that need to be addressed,” she stated, “but first things first.”

“Eradicating the homosexual networks from the Church would do a lot to purging the Church of immoral priests,” said Smith, “and doing so should help us get at the other problems.”