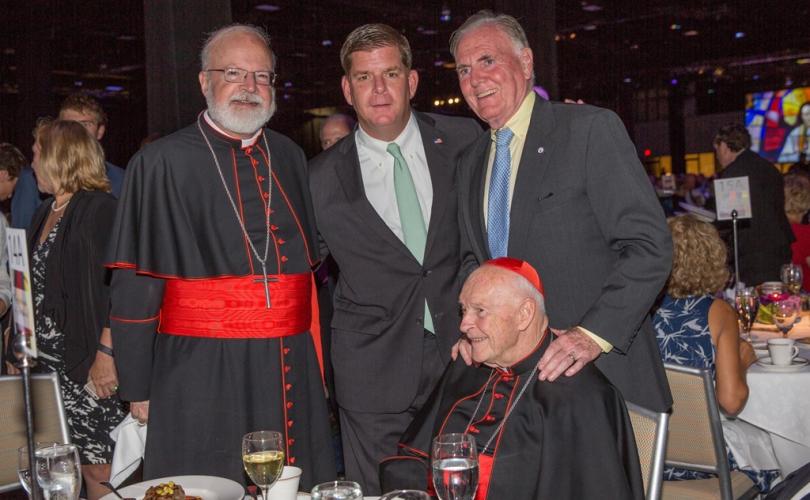 Boston’s Cardinal Sean O’Malley continues to be close to the center of the now ex-Cardinal Theodore McCarrick sex abuse scandal.

Of the damning letter, O’Malley says he “did not personally receive” it.

According to O’Malley, “In keeping with the practice for matters concerning the Pontifical Commission for the Protection of Minors, at the staff level the letter was reviewed and determined that the matters presented did not fall under the purview of the Commission or the Archdiocese of Boston, which was shared with Fr. Ramsey in reply.”

“I have blown the whistle for 30 years without getting anywhere,” Fr. Ramsey told the New York Times as details of McCarrick’s monstrous abuses began to emerge.

O’Malley’s statement, which read more like something from an attorney than a prince of the Church tasked with ridding the clergy of pedophiles, does not indicate whether O’Malley actually knew of the letter’s contents and existence – only that he did not “personally” receive it.

Did Father Robert Kickham, the cardinal’s secretary, really not say anything to his boss about such a shocking allegation made against one of the most well-known cardinals in the U.S.? Why did O’Malley’s staff, if they knew about the abuse allegations that didn’t “fall under [their] purview,” not at least mention it to him before he brought McCarrick in to join him in soliciting funds from Catholics in the northeast?

“Church Militant asked the Boston archdiocese why it would welcome McCarrick to the fundraiser after receiving a letter detailing his serial sex abuse, but did not receive a response as of press time,” the outlet reported. “It remains unclear whether he was also invited to subsequent fundraisers.”

Just days after that fundraising gala, which raised $1.8 million for the Archdiocese of Boston, O’Malley flew to Cuba with McCarrick to join Pope Francis for Mass.