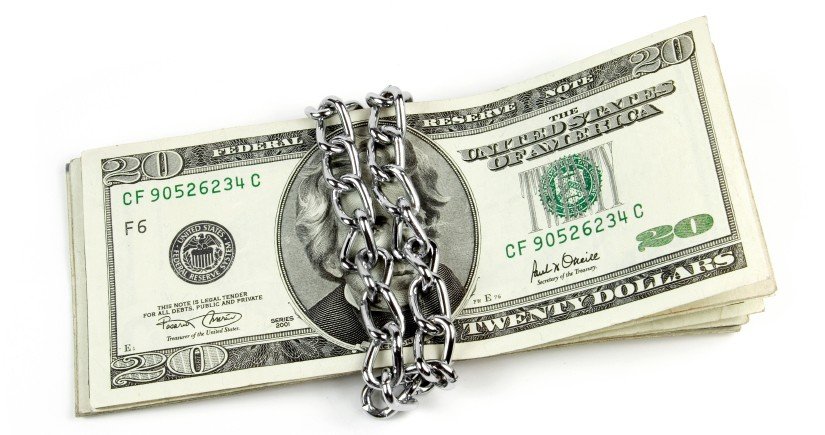 Catholics in the District of Columbia are conflicted about how to continue to support the church after the resignation of former Cardinal Theodore E. McCarrick over reports of sexual abuse.

The former archbishop of Washington stepped down from the College of Cardinals one month after a church panel substantiated a report that, as a priest in New York, he sexually abused a teenage altar boy more than 45 years ago. Pope Francis accepted his resignation on Saturday and ordered him to serve a “life of prayer and penance.”

Scotty O’Connell, who attends the Shrine of the Most Blessed Sacrament in Northwest Washington, and other members of the diocese are calling for a boycott until Archbishop McCarrick’s enablers are removed from the church. Ms. O’Connell said she had discontinued her weekly offerings at her parish because a percentage of all contributions are given to the archdiocese.

“What I am encouraging people to do is divert their contributions, what they would be giving to their parish, to another charitable organization,” Ms. O’Connell said. “I don’t want any of my dollars, or nickels or dimes, being used by the archdiocese, particularly the Archdiocese of Washington, to settle claims or to get criminals off the hook.”

Dennis Corkery, a nine-year member of the Immaculate Conception Catholic Church in Northwest, said Sunday that he might consider withholding donations if it would get the attention of church leaders. Mr. Corkery, 34, said he changed his method of giving — directly to his parish instead of the archdiocese — “in 2009, 2010, the way bishops were acting with the Affordable Care Act.”

“The sex abuse scandal, we’ve known about this for a while, sadly is nothing new,” said Mr. Corkery, who donates monthly via an online service. “If there’s a way to get the attention of the larger church that this is an issue that needs to be addressed, by all means, if that’s a movement, then I might look into it.”

Read more at The Washington Times