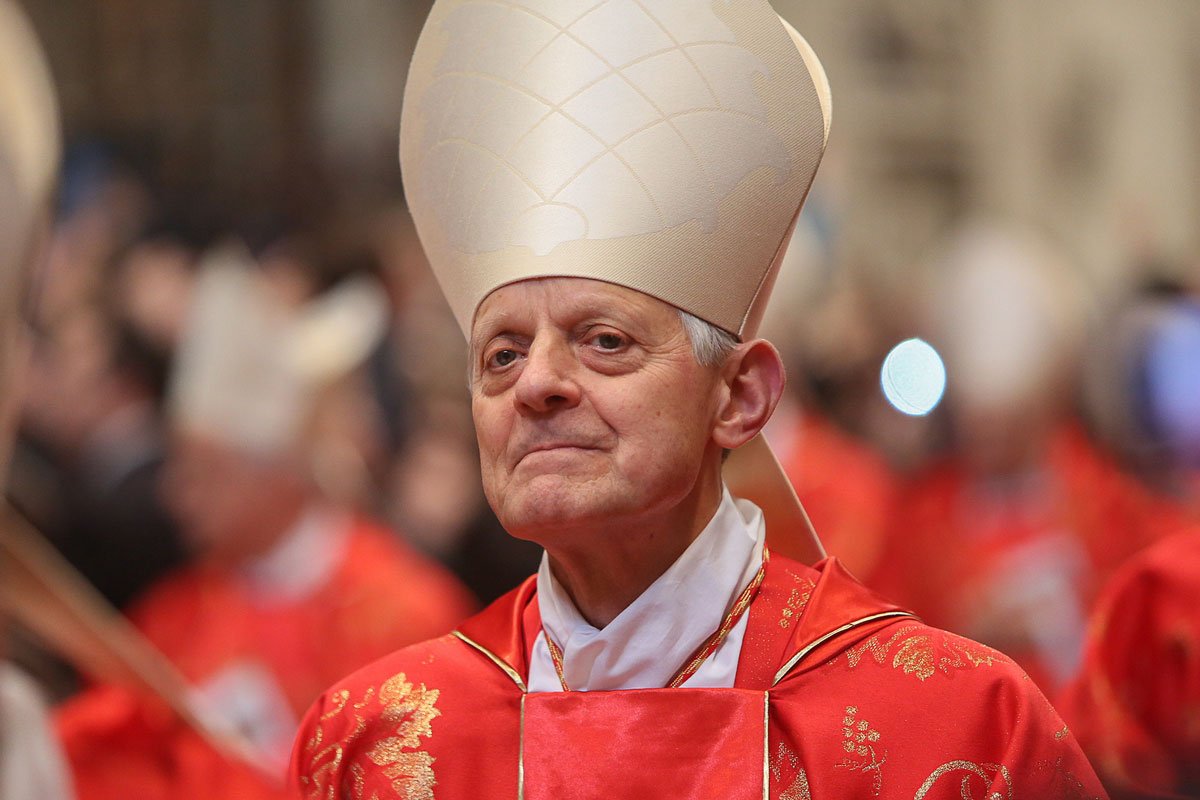 Here is an excerpt from the “pastoral reflection” of Cardinal Donald Wuerl, the Archbishop of Washington and immediate successor of Cardinal — sorry, now just “Archbishop” — Theodore McCarrick. It is the cardinal’s Deep Thoughts on the revelation that a prince of the church was an experienced rapist of boys and seminarians:

What is particularly disheartening, certainly for me, is the sense that we had already gone through this traumatic scandal in 2002 with not only the pain of priests abusing young people but the realization that bishops were not properly attentive to the dimensions of the problem. In response to this situation, the Bishops’ Conference gathered in Dallas, Texas and promulgated the Charter for the Protection of Children and Young People.

The answer, I believe, is, “Yes.” We are encouraged by our Holy Father’s determination to hold accountable those who violate the obligations of their ordination, who go so far as to abuse the young and vulnerable among us, or to use their power and influence in a harmful way.What we are now facing, in the media and from many of our people, is the question: “Has anything changed?”

In his strong and decisive response to the allegations against Archbishop McCarrick, Pope Francis is leading the way in calling bishops to greater accountability. The Pope has demonstrated a keen awareness of the feelings of betrayal, the disappointment, the not-unreasonable anger felt by so many of our faithful people as these accusations come to light.

Just as our Holy Father has provided us with an example of how to begin to heal these deep wounds, we, the bishops of our country, are presented with an opportunity  to reflect on what has come to light, to minister to the pain and to respond as best we can to questions that have been raised by this scandal, while moving forward to address in practical ways the very real and legitimate concerns for accountability.

I think everyone recognizes that words, good intentions, and new policies, while important, are not enough. We must not only denounce abuse and take steps to stop the abusers. We must remove even the appearance of cover-ups as we investigate and address allegations.

Read the whole thing. It approximates the experience of being an toothless old woman masticating pasta Alfredo.

I’m joking but I shouldn’t be. Just imagine how deformed your moral faculties must be to respond to the sickening revelations about a cardinal with cowardly twaddle like this.