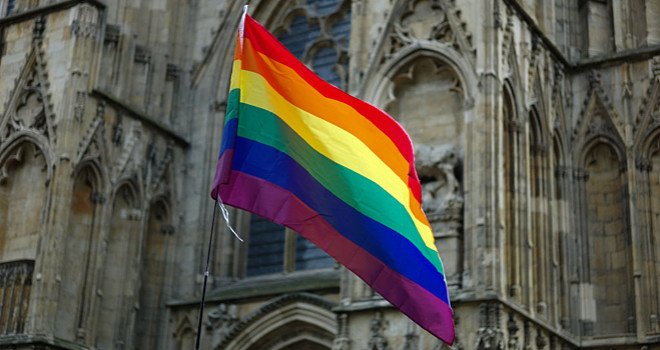 The gaying of the Church is perhaps the most diabolical attack the Devil has ever launched against the Catholic Faith.

First, there is the massive damage done to the Church: the thousands of victims, the hundreds of millions in payouts, the bankruptcy of dioceses, the cratering of ecclesial credibility.

And yet, in our society is there a more sympathetic group than gays? Is there a more favored group? So sympathetic are they, so eager are we to cover their sins, and cower before them, when the long lent came and more than 80 percent of the victims were young men, we were eager to claim these homosexual assaults weren’t homosexual at all but pedophile which we were quickly told has nothing to do with homosexuality.

And then consider that in order for the Church to regain her moral turpitude, in order to fight this terrible scourge, made even worse by recent revelations, the Church must turn on this most favored group and receive even more hatred and scorn for it.

Cardinal McCarrick’s crimes are at least something of a gift since no one can claim this was merely pedophilia. It was homosexual predation like practically all the others.