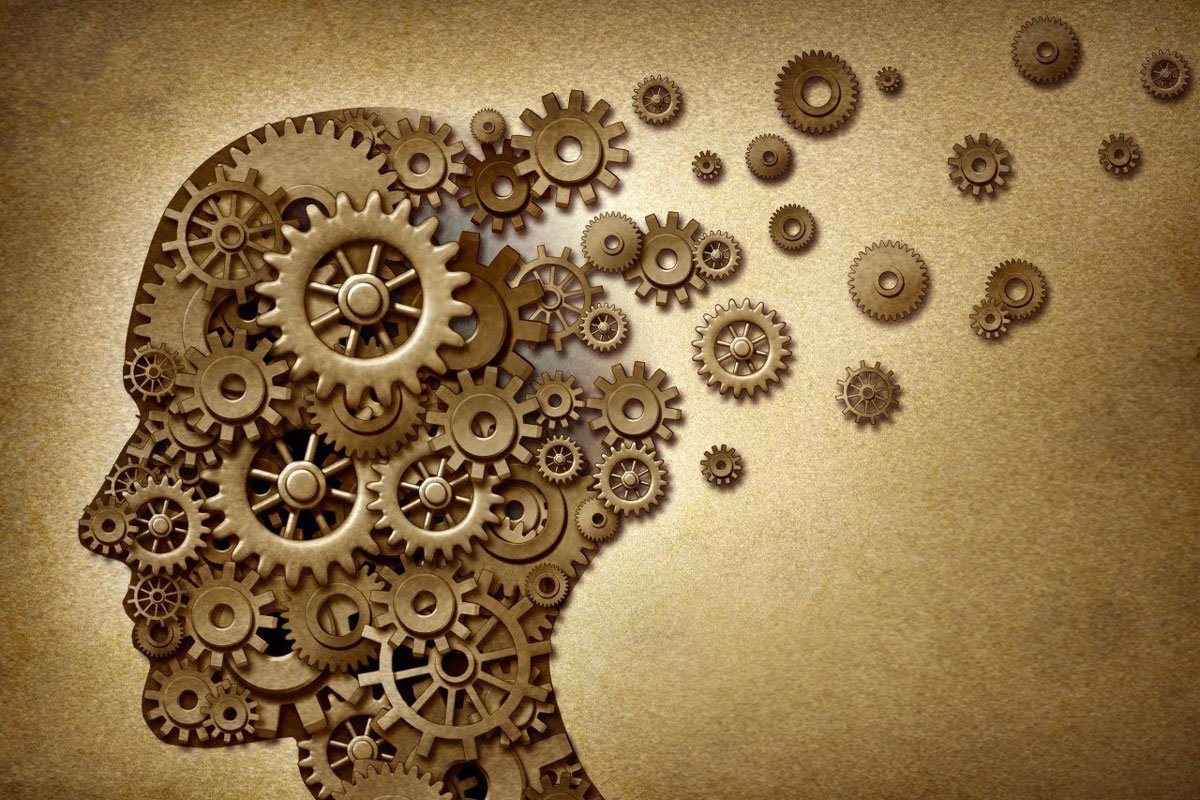 The US Conference of Bishops FINALLY admitted what the deepest problem is- “Our Church (read- Bishops) is suffering from a crisis of sexual morality.” Why do I say they are referring to themselves? Because this is the official statement released after McCarrick’s scandal broke. This isn’t the parish council’s crisis, or the church janitor’s crisis, no, this is the Bishop’s crisis.

That’s actually not the point of this post though. We’re finally all on board with what the deepest problem is. It’s a spiritual crisis of sexual morality, and the fingers are being rightfully pointed at the top. However, there’s also an equally devious psychological crisis occurring that no one is talking about. Some people are dancing around the issue by talking about the “structure,” “organization,” and “clericalism” in the hierarchy. That’s not it though. It’s also not just a homosexuality problem (though that is an equally important issue here). At the root of those problems, I believe, is a psychological disorder known as Narcissistic Personality Disorder.

NPD is a personality disorder, which means it is not a temporary psychological experience that a person can take some medication for or receive some therapy to get out of. Personality disorders are defined by the Mayo Clinic as “a type of mental disorder in which you have a rigid and unhealthy pattern of thinking, functioning and behaving.” These are pervasive patterns, meaning they don’t go away (at least not without significant effort to directly work on them with full self-awareness of the problem.) Most people with personality disorders, however, do not admit to having a problem. It’s a defining feature of personality disorders that the person suffering from one doesn’t accept responsibility and blames everyone and everything else around them for things going wrong.

Narcissistic Personality Disorder is one of the stickiest and most difficult to deal with. Many famous criminals were diagnosed with NPD. These people are expert manipulators. Most of the time they are extremely likable by most people.