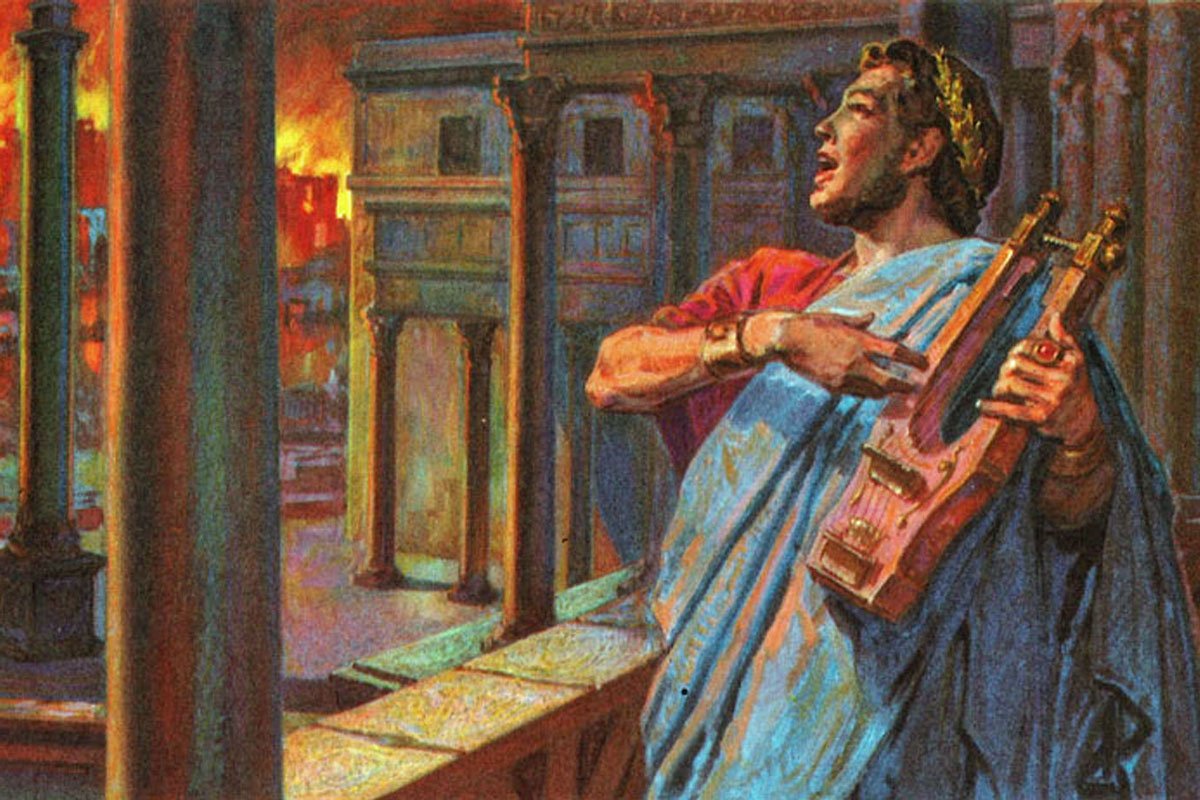 Claims of innocence are not going to be enough any longer, nor the protections of the old-boy networks. Take the case of Cardinal Kevin Farrell, one-time auxiliary bishop of Washington D.C., who claims, implausibly, not to have known anything irregular about McCarrick, with whom he lived for six years.

Perhaps he means to say that he did not know about the specific cases: the settlements that were paid to two men, or the underage victim who has come forward. But the beach house, the seminary gropings, etc. He didn’t know about what everyone else had heard?

It seems highly unlikely, though it’s just barely possible. And if so – a big if – Cardinal Farrell himself may now become a victim of McCarrick’s evil deeds. Farrell will be one of the speakers at the World Meeting of Families in Dublin later this month. [I will be there too, speaking at a parallel event organized by Lumen Fidei. We’ll be bringing you reports here at TCT on both events.] Whether he’s to blame or not, his credibility as head of the new Dicastery for Laity, Family, and Life has been damaged. And will not be restored unless there’s a thorough investigation of what he and others knew – and didn’t know.

And the same goes now for many Church figures around the world.