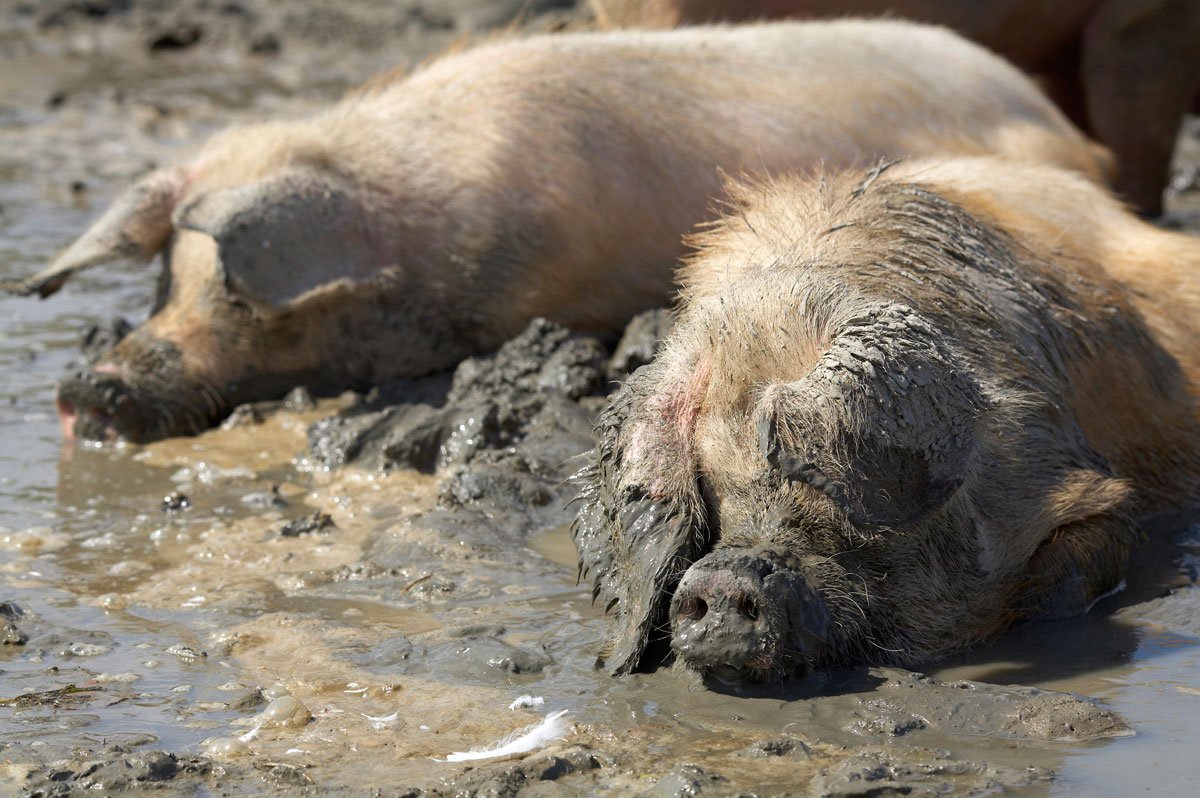 The disgrace of Theodore Cardinal McCarrick, credibly accused of having for many years groomed and abused teenage boys, seminarians, and priests, sometimes with some measure of consent and sometimes without any consent at all, gives us a rare opportunity to survey the whole miserable scene as regards both the Church and what, for want of an accurate term, we with a helpless sigh call our culture.

We are pigs in a sty, complaining that the boar stinks.

Does the boar stink? To high heaven. Cardinal McCarrick ought to be defrocked, immediately, and so should every bishop who knew about the stink of his life and refrained from saying or doing anything, even when they were urged to do so. I am not merely talking about knowing about the most egregious of his flock-fouling sins. It is a neat dodge to say, “I had no good evidence that Mr. Capone had actually ordered the murder of anybody, dear me and goodness gracious,” when you have known all along that Mr. Capone was over his eyeballs in crime. Must I be explicit? Anyone who knew that McCarrick liked to put his hands down the pants of seminarians and priests and did nothing about it must do the honorable thing and resign. Take yourselves out of our misery, please. Enough already. Go, repent, live out your days in humble and sorrowful and, we hope, healing solitude. Others have done that before you. You will not be alone. Die reconciled to nature, mankind, and God—what we all hope to do.

Fellow Catholics who hang a rainbow banner somewhere: hang your heads also. What fantasy world do you live in?