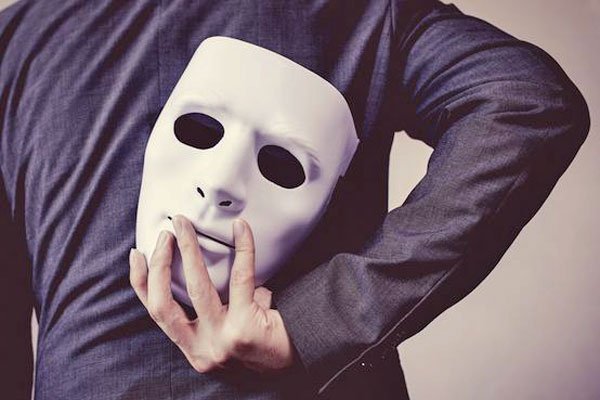 We Catholics ought to thank God that the abuse committed by former Cardinal Theodore McCarrick against young men under his authority is finally coming to light. As a former priest, however, I fear that the bishops may be tempted to allow McCarrick to become a scapegoat for abusive patterns – sexual and otherwise – running deep within the hierarchical power structure of the institutional Church. My own experiences and those of others in seminary and priesthood lead me to conclude that there have been and continue to be numerous other such instances – and not only on the “liberal” side of the Church but, astonishingly for some, on the “conservative” side as well.

In other words, McCarrick’s unspeakable behavior and the conspiracy of silence that protects and enables it is sadly not some bizarre anomaly or rare exception but actually much closer to the norm than the Catholic faithful may at first be inclined to believe.

The revelations about McCarrick, as well as reports coming from Honduras of an entrenched homosexual network throughout the seminary system there raise some significant further questions. Given that we know that many other people in positions of ecclesiastical power have been aware of McCarrick’s behavior and yet said and did nothing about it, the question must be asked: How many other bishops, vocation directors and seminary formators have engaged or are engaging in similar behavior with young adult men considering vocations to the priesthood, and how many other bishops and priests have agreed to remain silent about it “for the good of the Church”? My own experience as a seminarian and priest indicates that there may be many.