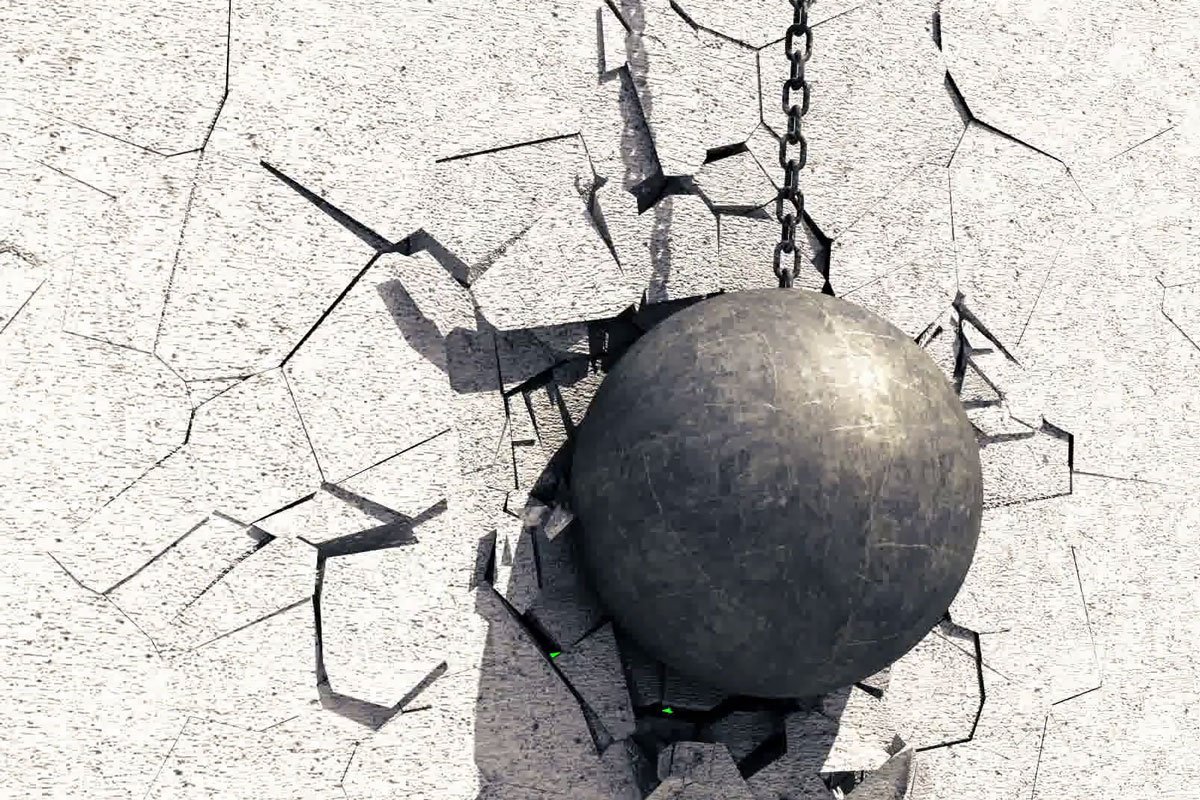 In his 60 years as a priest, former Cardinal Theodore McCarrick racked up enough honors, awards and honorary degrees to fill a trophy case.

McCarrick was given at least nine honorary degrees by colleges and universities, including Saint Peter’s, Fordham, Georgetown and Notre Dame. He also had a New Jersey high school and a Maryland family center named after him.

But, much of that legacy is rapidly being dismantled in the wake of allegations McCarrick sexually abused teenage boys, priests and seminarians. The Vatican announced Saturday that Pope Francis accepted McCarrick’s resignation from the College of Cardinals.

McCarrick, the former Archbishop of Newark and Bishop of Metuchen, had already been removed from public ministry. Pope Francis ordered the 88-year-old Catholic priest to live a “life of prayer and penance” until a church trial is held.

The news of his downfall has prompted many schools and organizations to reconsider awards given to McCarrick or erase any mention of him from their histories. Even his bio has been removed from the Archdiocese of Newark’s website.

McCarrick, who is living in Washington, D.C., and is rumored to be in poor health, did not respond the requests to comment through a spokeswoman.