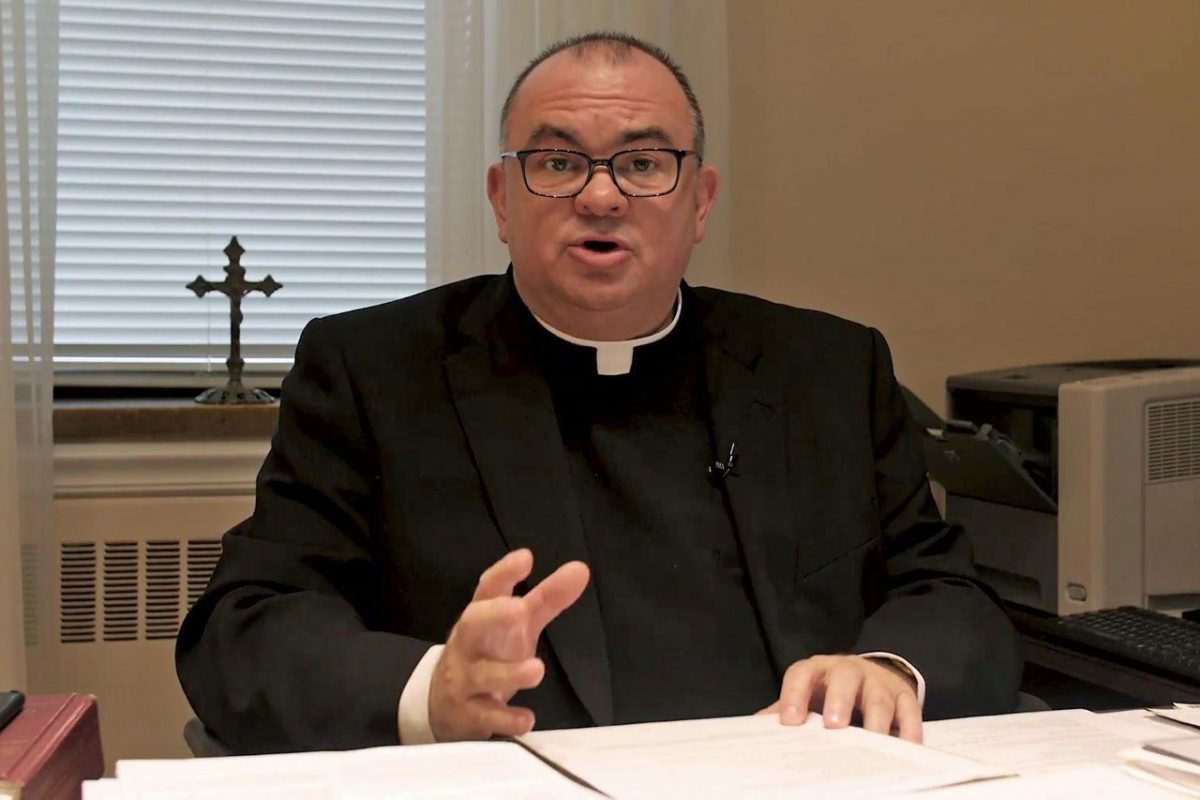 Cardinal Donald Wuerl knew nothing of the abuse settlements paid to sex abuse victims of his predecessor Cardinal Theodore McCarrick, according to a letter sent to priests of the Archdiocese of Washington.

The letter, which came from Archdiocesan Vicar General Monsignor Charles Antonicelli, informed priests in the Archdiocese: “Neither the Archdiocese of Washington nor Cardinal Wuerl knew about these confidential settlements until this most recent credible and substantiated allegation against Cardinal McCarrick was made public.”

Antonicelli was McCarrick’s secretary when the cardinal was the Archbishop of Washington.

These settlements, for $100,000 and $80,000, were paid by the Dioceses of Trenton, Metuchen, and Newark in 2004 and 2006 to two men who had been abused by McCarrick while they were in the seminary as well as after they had become priests. McCarrick, known for being left-wing and supporting the distribution of Holy Communion to pro-abortion politicians, was installed as Archbishop of Washington at the beginning of 2001. He retired in 2006; Wuerl succeeded him.