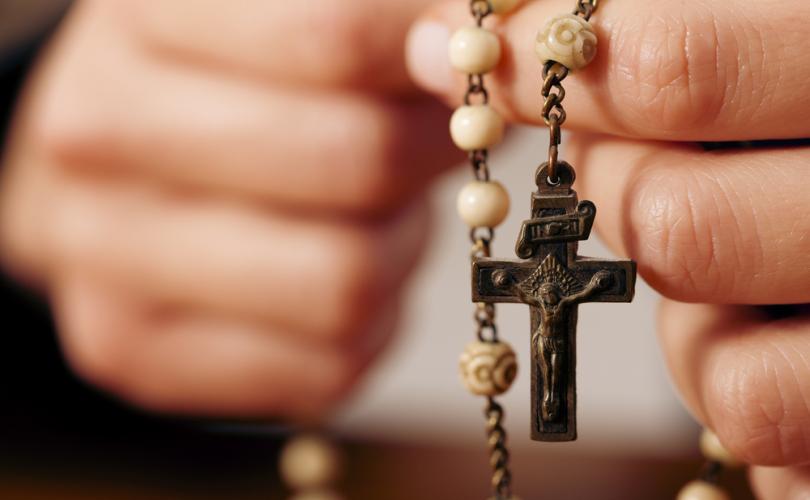 I have never seen so many “ordinary Catholics”—who usually never follow or hear about Church news—as deeply troubled as I have seen them in response to the recent revelations about the retired archbishop of Washington, DC.

Cardinal Theodore McCarrick was asked by the pope to resign from his membership in the College of Cardinals and ordered to live in seclusion until a canonical trial can be held to verify the validity of charges of sexual abuse and harassment made against him. After the first brave person came forward (whose accusations were found credible by the Archdiocese of New York Review Board), more and more followed. The climate of fear among many of our clergy—the fear of being punished or marginalized if they report sexual immorality among their fellow clergy or leaders—is starting to break. Cardinal McCarrick is now known as Archbishop McCarrick.

What has been so disturbing to so many people is the fact that there had been numerous warnings to various church officials that he was a homosexual predator, harassing many seminarians, priests, and young boys, for many years, but nothing had ever been done about it, and he was continually promoted. Even after a delegation of priests and lay people went to Rome to warn the Vatican about the situation, he was promoted. Even after a leading Dominican priest wrote a letter to Cardinal O’Malley, nothing was done. Even after lawsuits accusing him of homosexual sexual harassment in two of his previous dioceses had been settled with financial awards, he was still promoted. And not only that, he became a key advisor to Pope Francis and offered advice on whom to appoint as bishops in the United States!

One young Catholic mother with two boys who was open to the priesthood for them said to me that she now has grave concerns about ever having one of her sons enter the seminary, given the corruption that has been revealed.

Another said she could no longer see anyone joining the Catholic Church, due to such bad leadership. She lamented about the difficulty this presents for evangelization.

Another said that seven people from her very small, rural parish had left the parish, because sexual sin is never spoken of and there is almost an exclusive emphasis on political issues. She now fears that even more will leave.

Another said that the only way this is ever going to change is if we simply stop giving to the bishops’ national collections and to our own dioceses and parishes’ collections, unless they are led by bishops who are willing to call a spade a spade and govern accordingly. To this day, there are quite a number of “gay friendly” parishes in even “good dioceses,” where those afflicted with homosexual temptation are not encouraged to live chaste lives or offered effective correction, but instead are confirmed in their sexual activity. It seems many bishops are afraid to tackle the local “homosexual lobbies” and choose to turn a blind eye.