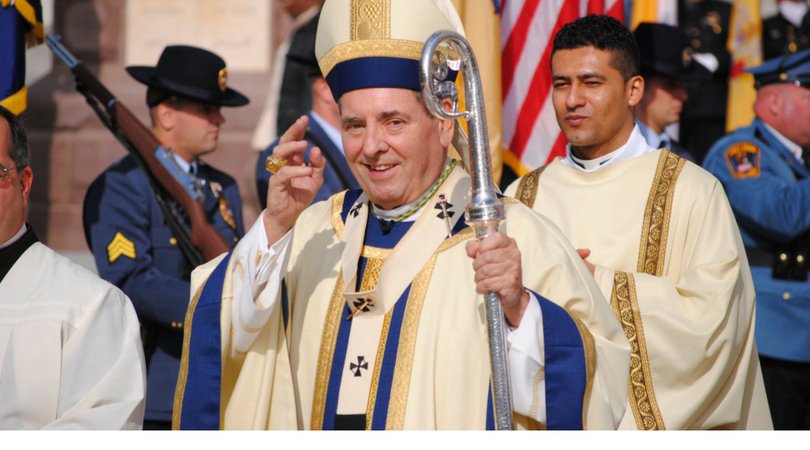 When New Jersey Abp. John J. Myers retired in 2017 — with a career scarred by sex abuse settlements and protection of predator priests — he went to live in a lavish estate in upscale Hunterdon County — a 4,500-square-foot home on 8.2 wooded acres, with five bedrooms, two elevators, a swimming pool, whirlpool, three-car garage, three fireplaces, and a gallery that took up the whole of the third floor — all of it funded by Church money.

Myers paid out two sex abuse settlements on behalf of Cdl. Theodore McCarrick in 2004 and 2006 based on claims that McCarrick had sexually assaulted seminarians while bishop in New Jersey. The settlements were kept from the public, McCarrick’s rise to power left to continue unhindered in Washington, D.C.

Following these and other reports that McCarrick was a serial sex abuser, and amid growing calls for the Vatican to act, Rome announced Saturday he had resigned from the College of Cardinals and the pope had imposed a life of prayer and penance until the canonical process was complete.