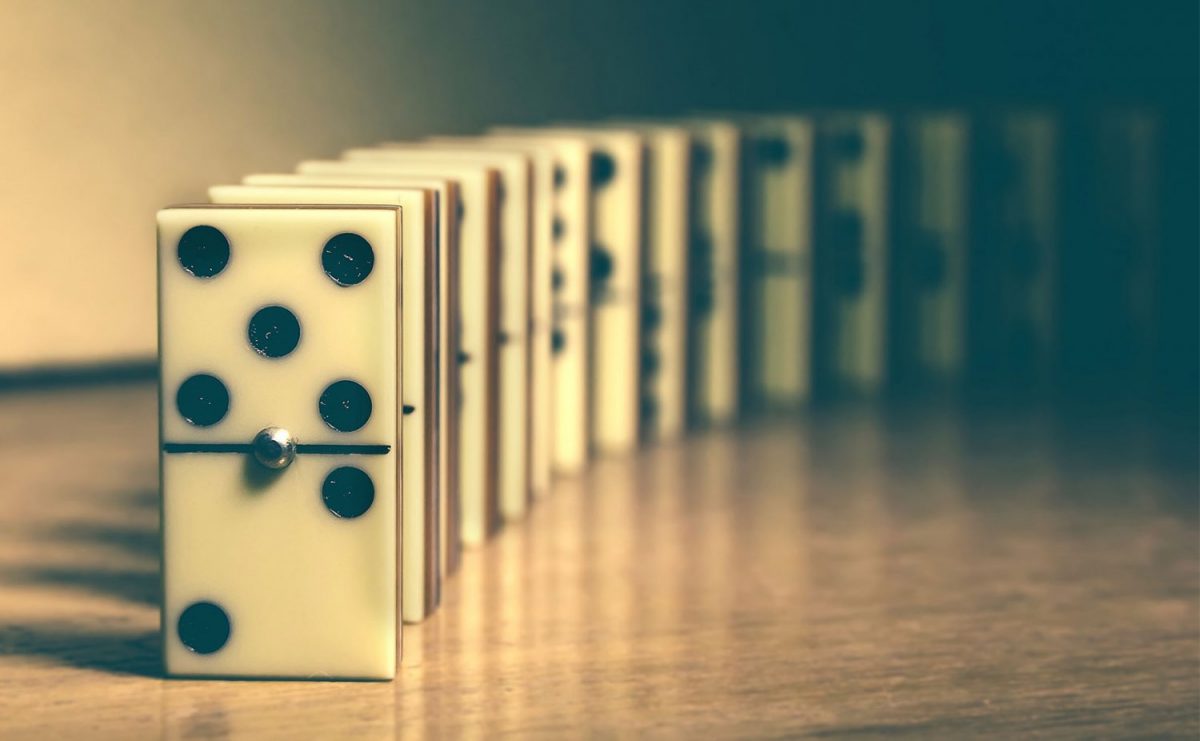 By now, Catholics the world over are sick of hearing about the not-so-secret life of Cardinal Theodore McCarrick. Stories that involve unwanted touching of minors and seminarians, strange costumes, familial nicknames, and the Cardinal demanding that young men share his bed. Stories that involve “gay sex parties at the bishop’s residence”, and other things we’d rather not contemplate.

The sordid details of these cases have been made known, and will, unfortunately, probably continue to come to light as this so-called “MeToo moment for the Church” continues to unravel. But McCarrick is only the tip of an iceberg, and what lies beneath must be brought to light.

Who Knew, And Why Didn’t They Act?

Even as the moral corruption of McCarrick becomes undeniable, the question of the networks that supported and covered his actions have taken on a pressing urgency. Those responsible for keeping silence are men who continue to serve in the Church. Men who knew what kind of a monster McCarrick was when he was being raised to the rank of cardinal – and either did nothing to stop it, or refused to come forward when those they reported it to turned a blind eye.