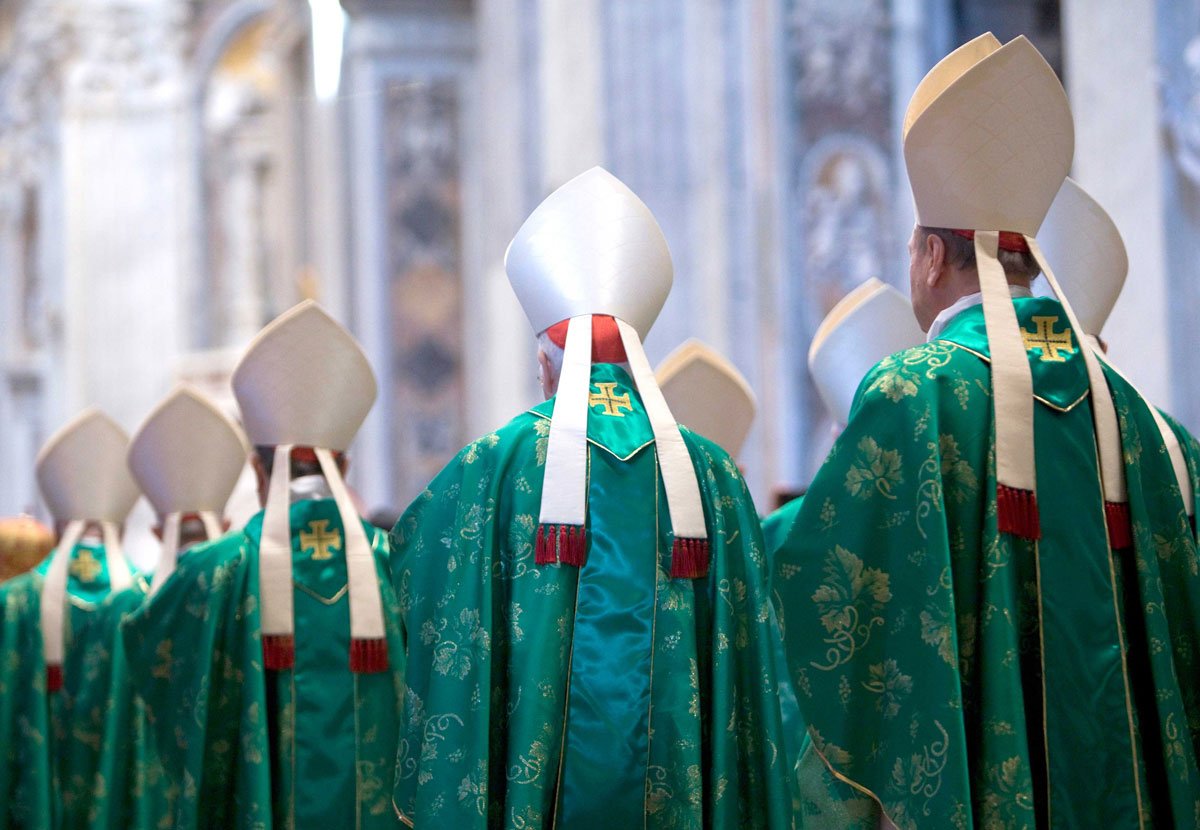 While on the scaffold awaiting his execution, St. Thomas More famously declared, “I die the king’s faithful servant, but God’s first.” Throughout the controversy surrounding King Henry’s divorce and remarriage, More was adamant about one thing: he was a servant of the king, and accepted the king’s authority over the land. Although he could not consent to Henry’s rejection of the Church, More still acknowledged that he was the rightful king, and that as such, Henry had authority given to him by God.

That was the genius of More: he was able to distinguish the office of the king from the personal failings of the man who held that office. He didn’t call for the abolishment of royal rule; instead he refused to support the sinful actions of the current king.

While we don’t live under kings anymore, Catholics today are faced with a similar dilemma. Some who exercise spiritual authority over us—our bishops—have shown themselves to be unworthy of this authority. As Catholics, how are we to respond? Do we quietly ignore their egregious sins and keep quiet, fearful that any criticism might be disrespectful of the episcopal office? Do we see the profound failings of these men and decide that the office itself is flawed and should be jettisoned? Or is there a third path for Catholics in this time of crisis?

The office of bishop is no different. A bishop is given authority that comes directly from Christ himself. As a successor to the Apostles, he has authority within the Church. He rules his diocese with almost complete autonomy. He can, when together with other bishops and in union with the pope, declare doctrine in areas of faith and morals. He is charged to lead his people to deeper holiness and moral living. All these things are part of the office of bishop, and no one can take that away from a bishop. This authority comes from God.

Yet a bishop also has authority that comes from men. If a bishop is a holy, humble man, he will be respected by his people. If he uses his divine authority to protect the Faith and lead people to salvation, he can be a saint who is followed by many. If, on the other hand, he is a corrupt, immoral monster, who uses his authority for his own power and pleasure, he will lose the respect and the following of his people. Even worse, many might be so scandalized that they mistakenly reject even the authority of his office—his divine authority.