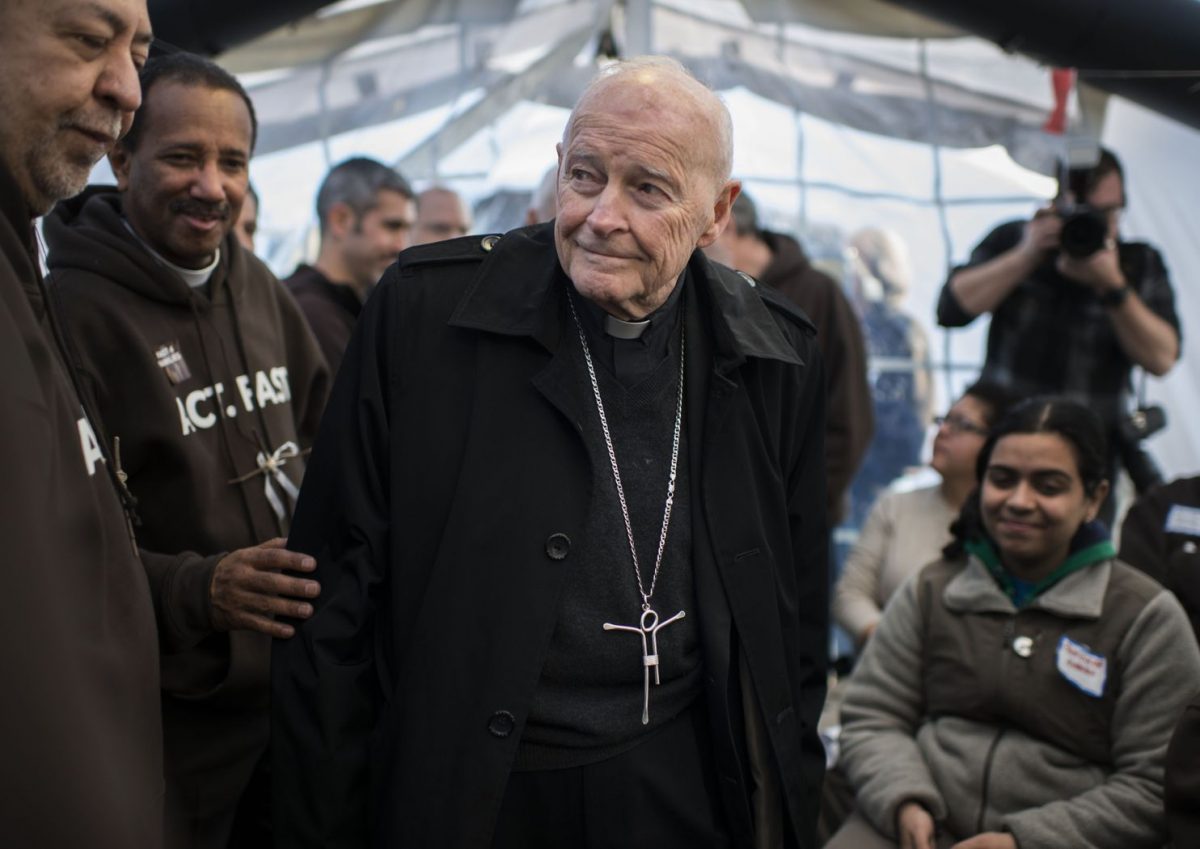 ONE MONTH after a credible allegation of sexual abuse of a minor forced the suspension of Cardinal Theodore McCarrick from the public ministry, there have been disturbing new revelations about his conduct. The additional complaints, including the charge he systemically preyed upon young adult men who were studying to be priests, raise questions about how the Catholic Church hierarchy for years seems to have not just protected him but also blessed him with career advancements.

Who knew? Why did no one act? Why wasn’t he stopped? The questions that surround Mr. McCarrick’s troubling ascent to the church’s highest ranks are unfortunately not new; they echo those that have dogged the Vatican in its response to the scourge of clerical sexual abuse and misconduct. How Pope Francis — who has been able to claim some progress in confronting the problem of child sexual abuse — deals with this scandal involving the abuse and harassment of young priests will show just how serious the Vatican is in cleaning house.

The New York Times has detailed how Mr. McCarrick was made archbishop of Washington, elevated to cardinal and given prestigious assignments (including devising reforms to deal with the sexual abuse scandal) even though some church officials had known for decades of accusations that he had sexually harassed and inappropriately touched adult seminary students. The first documented complaint, the Times reported, was in 1994, and it was followed by warnings that included one priest directly contacting the papal nuncio in Washington. There were two settlements with alleged victims, in 2005 and 2007. “People were disgusted by it . . . I don’t remember anyone welcoming it and hoping they would be touched,” said one former student, now in his 50s, who received an $80,000 settlement.