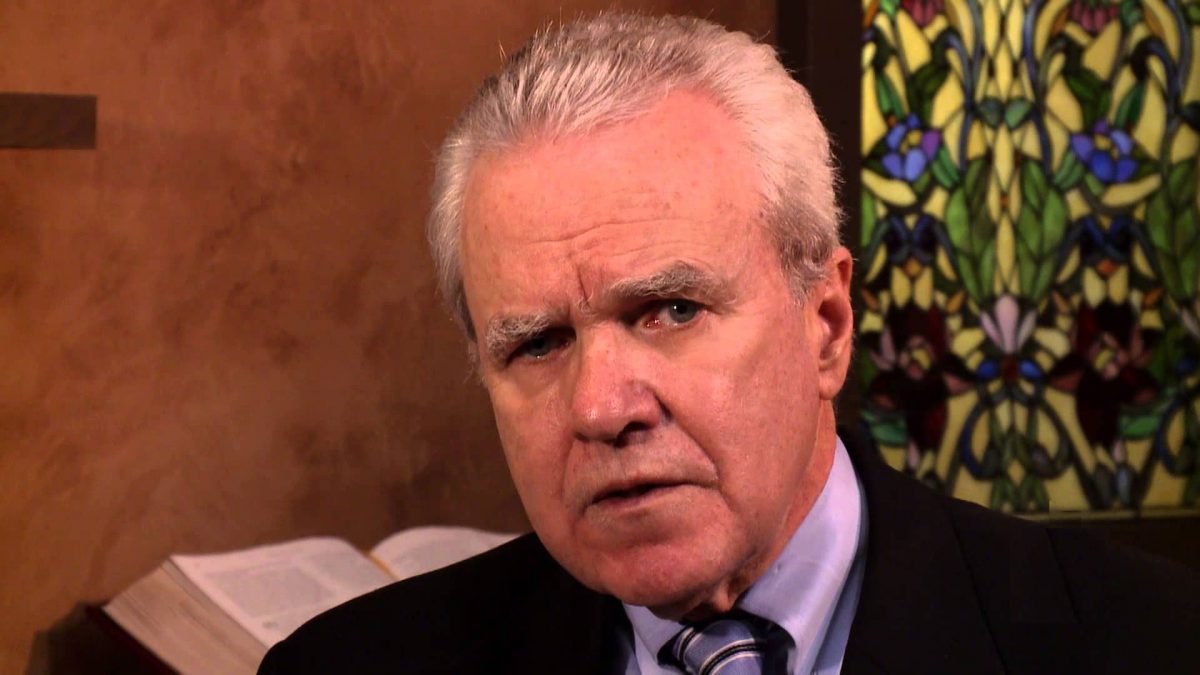 Men who find fulfillment in their God-given vocation as protectors of their wives, children, youth, marriage, the culture and their country find Cardinal Theodore McCarrick’s long history of sexually aggressive behavior against youth, seminarians, and adults totally incomprehensible.

As a psychiatrist who has treated priests who sexually abused youth and who has written a psychological analysis of the clear role of homosexuality in the abuse of adolescent males, who are the primary victims in the crisis and offered recommendations to bishops in this article, I hope to clarify the serious psychological and spiritual conflicts in sexually abusive priests and bishops and in those who do not have SSA [same-sex attraction], yet have enabled Cardinal McCarrick’s behaviors. I trust that it will be helpful as well to other colluding members of the Hierarchy.

Given the numerous allegations that are emerging against Cardinal McCarrick and in view of the recent World Health Organization’s recognition of compulsive sexual behavior as a mental disorder, undoubtedly many in the Church will identify Cardinal McCarrick as struggling with a sexual addition for which a 12-step recovery program is indicated.

While such programs can be beneficial, they rarely identify and address the severe narcissism and other psychological conflicts involved, particularly a profound weakness in male confidence from childhood that can later lead a man to act against his nature as protector of youth and to think and feel he is entitled to use others as sexual objects.

I have described elsewhere the role of narcissism in the epidemic of sexually aggressive behaviors in the media, as well as in adult females, singles and adolescents of both sexes.