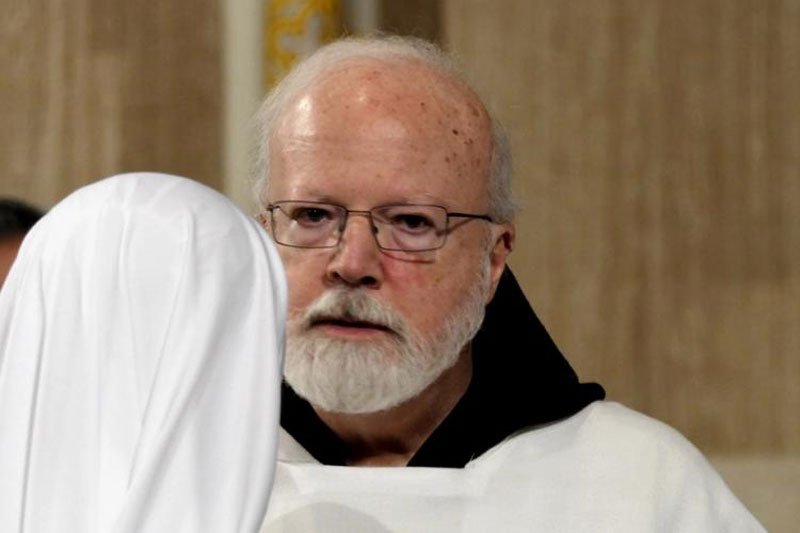 Cardinal Sean O’Malley, head of a papal commission on combating clerical sex abuse, has finally broken his silence on the Cardinal McCarrick scandal, saying he never saw a letter detailing some of the accusations about the elderly prelate.

“Recent media reports also have referenced a letter sent to me from Rev. Boniface Ramsey, O.P. in June of 2015, which I did not personally receive,” O’Malley wrote in the Boston Pilot. “In keeping with the practice for matters concerning the Pontifical Commission for the Protection of Minors, at the staff level the letter was reviewed and determined that the matters presented did not fall under the purview of the Commission or the Archdiocese of Boston, which was shared with Fr. Ramsey in reply.”

The Archdiocese of Boston has strict mandatory reporting policies when it comes child abuse, but those apparently do not compel clergy to report allegations against senior church officials outside the diocese. O’Malley’s statement did not indicate that his secretary, Father Robert Kickham, who responded to Ramsey’s letter, did anything beyond telling the fellow priest that the matter was not under their “purview.”

O’Malley argued that the Church needs better “policies” for dealing with predatory bishops, something Catholics have longed pointed out that the U.S. bishops’ 2002 charter on protecting children lacks. Others note that although a strong policy should be in place, bishops should be inclined to report known abusers regardless of the Church’s “policy,” rather than knowingly turning a blind eye.