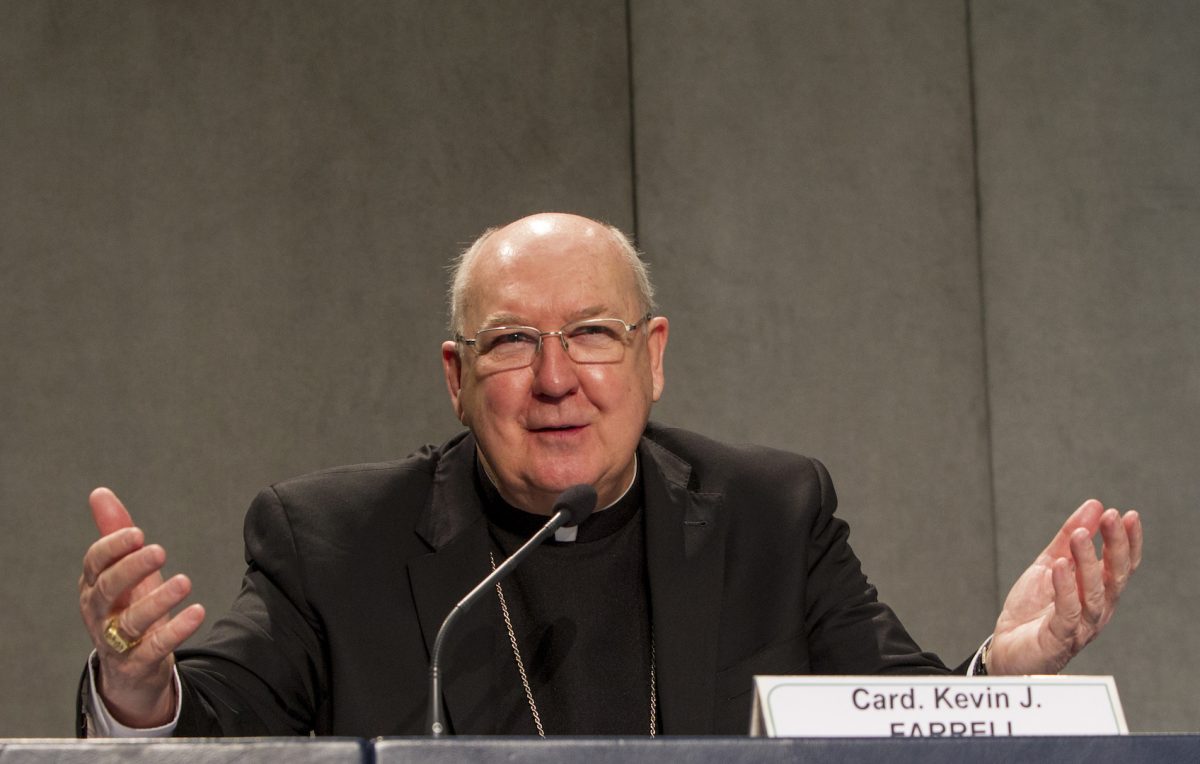 A prelate who worked under Cardinal Theodore McCarrick––and who rose through the ranks thanks to McCarrick’s patronage––denies that he had any inkling of the Cardinal’s sexual abuses.

Cardinal Kevin Farrell, recently appointed by Pope Francis as prefect of the nascent Dicastery for Laity, Family and Life, said that he was “shocked” and “overwhelmed” at the news that has come out about the disgraced McCarrick.

“I never heard any of this before,” he added.

In the last few weeks, credible reports have surfaced about McCarrick’s sexual abuse of boys and young men, especially seminarians and young priests.