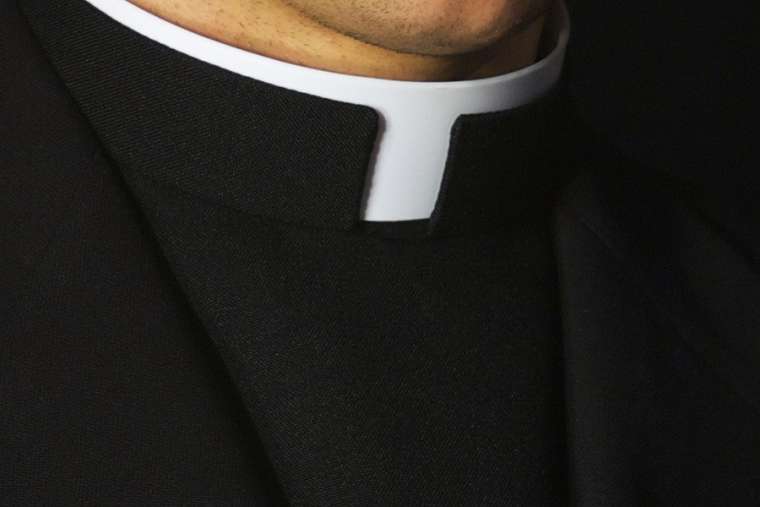 “A credible and substantiated” allegation of sexual abuse of a minor against Cardinal Theodore McCarrick, new details of his emotional and sexual exploitation of Catholic seminarians, and an allegation of a years-long abusive relationship with another young man have led many to ask how sexual abuse committed by a high-ranking cleric could go undetected for so many years.

Many answers can be offered, but one fact that has been overlooked for too long is the connection between priests who abuse minors and priests who are sexually active with adults. Toleration of the latter sin has made it harder to detect, criticize, and root out the former. As Richard Sipe, a psychiatrist and former Benedictine monk who has treated dozens of sexually abusive priests and written extensively on the problem of sexually active clergy, observes:

[A] community that publicly proclaims the sexual safety of its members, and at the same time tolerates sexual activity by them, restricts the ability of bishops, vicars, pastors and priests to properly supervise, discipline, and explore the criminal activities of priests who abuse children. Exposure of one part of the system—abusive priests—necessarily threatens to expose a whole system that supports a lack of wide-scale celibate conformity within the priesthood.