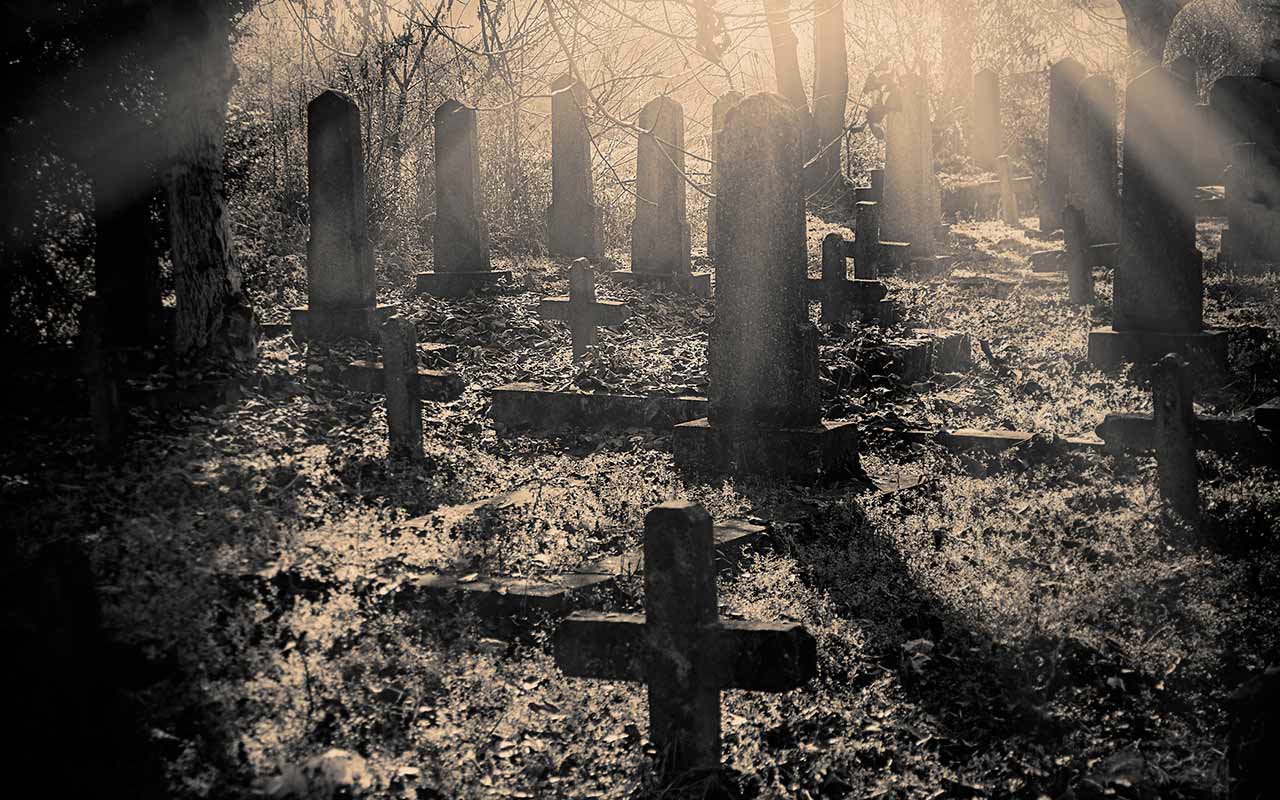 What we were talking about had a name in Catholic circles. It was called “the biological solution.” Roughly speaking, it meant that priests attached to the reforming visions and the theological fads of mid 20th century would, by the simple process of aging and dying, be replaced by the younger, more tradition-minded, and less morally lax generation. The heavy implication was that the problem of moral cronyism in the Church, in which sexually compromised priests cover and cover-up for one another, would mostly solve itself over time.

The biological solution has long since stopped being a kind of secret handshake among young traditionalists. It has become a cause of division and crisis within religious orders. And it is obviously on the mind of Pope Francis, who seems never to be short of anecdotes about “rigid” young priests and wise old liberals.

But the past decade has taught me something: We were wrong. There is no biological solution to a moral, spiritual, and liturgical crisis.