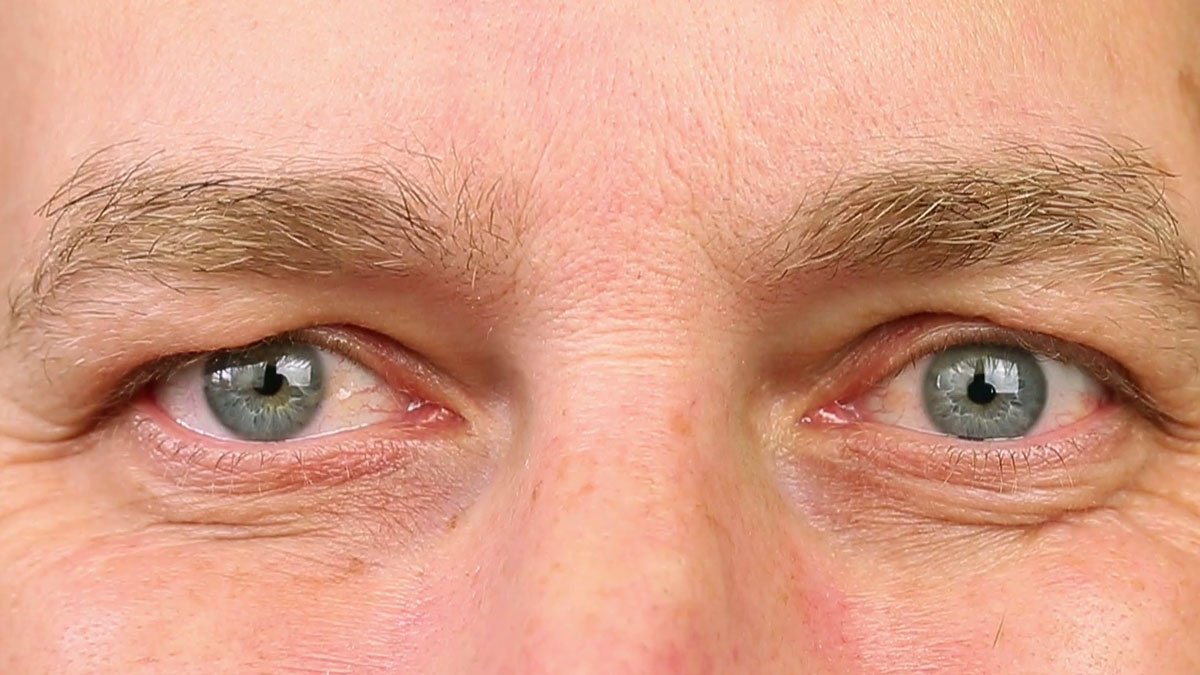 If you went hiking among the lichen-topped rocks and the icy mountains of Baffin Island, and you suddenly came upon a deep ravine like a cleft in the world, and felt warm moist breezes from below, and you saw, a thousand feet down, the green crowns of trees, and heard the tinkling of sheep bells and echoes of human activity, I assure you that you would do something, because it would be impossible for you not to. You would notice it.

But if that ravine were all ice and bare rock, unless you were as determined as a surveyor for the government, you would probably not notice it. Nor would you notice the absence of squirrels, sparrows, and blue jays. It is hard to “see” things so big and so near that you take them for granted, or to “see” that something is not there that might have been there.

And now I descend into a very different ravine, from the imaginary beauty of a Shangri-La, and the stark forbidding beauty of Baffin Island, to the tawdry, treacherous, lurid, puerile, foolish, sterile, and sick.

In a previous article, I referred to the behavior of Theodore Cardinal McCarrick, a man alleged to have had roaming hands and a taste for seminarians and young priests. I’ll now describe an account of one of the accusers, set down in a letter many years ago.

Three priests and a seminarian are in a bedroom with two beds. They are watching television. Bishop McCarrick is “sitting on the crotch” of one of the priests, running his hands over the man’s body and putting them down his underwear. The third priest smiles. McCarrick says to the seminarian, “Don’t worry, you’re next.” The third priest starts rubbing the seminarian’s back and shoulders. The seminarian feels sick, and gets under the covers, pretending to sleep.

McCarrick, says the testimony, would not let it go. He pursued the young man. He called him, as he called the others, his “nephew,” calling himself “Uncle Ted,” and encouraging the men to call each other “cousins.”